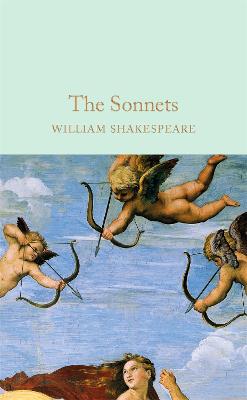 Description - The Sonnets by William Shakespeare

The Sonnets of William Shakespeare, a cycle of 154 linked poems, were first published in 1609. Filled with ideas about love, beauty and mortality, the sonnets are written in the same beautiful and innovative language that we have come to know from Shakespeare's plays. The first 126 sonnets are addressed to a young man known as the 'Fair Youth', while others are directed at a 'Rival Poet', and a 'Dark Lady'.

This Macmillan Collector's Library edition contains all of the poems, which explore many of Shakespeare's most common themes: jealousy, betrayal, melancholy. They ache with unfulfilled longing, and, for many, they are the most complete and moving meditations on love ever written.

Other Editions - The Sonnets by William Shakespeare 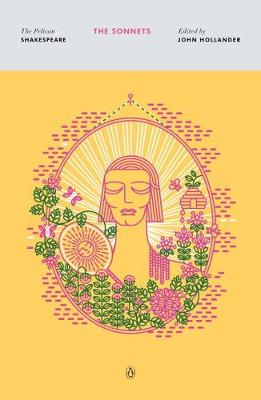 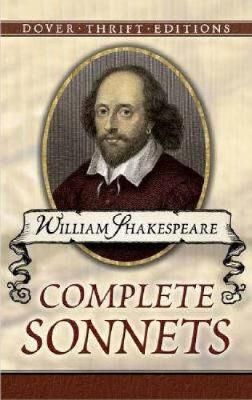 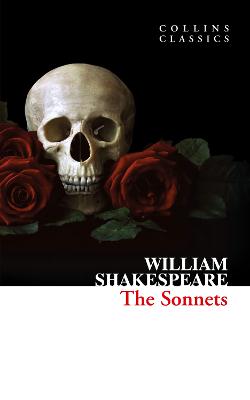 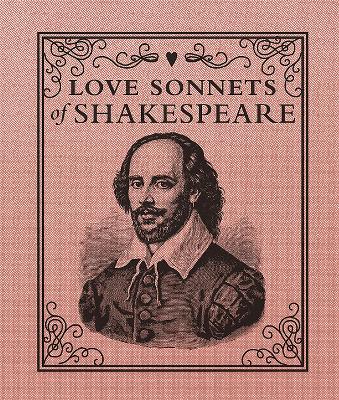 » Have you read this book? We'd like to know what you think about it - write a review about Sonnets book by William Shakespeare and you'll earn 50c in Boomerang Bucks loyalty dollars (you must be a Boomerang Books Account Holder - it's free to sign up and there are great benefits!)

William Shakespeare was born in Stratford-upon-Avon, Warwickshire, in 1564. The date of his birth is unknown but is celebrated on 23 April, which happens to be St George's Day, and the day in 1616 on which Shakespeare died. Aged eighteen, he married Anne Hathaway. They had three children. Around 1585 William joined an acting troupe on tour in Stratford from London, and thereafter spent much of his life in the capital. By 1595 he had written five of his history plays, six comedies and his first tragedy, Romeo and Juliet. In all, he wrote thirty-seven plays and much poetry, and earned enormous fame in his own lifetime in prelude to his immortality.