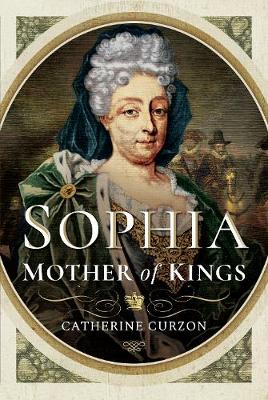 Sophia, Electress of Hanover, was born to greatness. Granddaughter of James I and mother to George I, she was perhaps the finest queen that Britain never had. As daughter of Frederick V of the Palatinate and Elizabeth Stuart, Sophia emerged from an impoverished, exiled childhood as the Winter Princess, a young woman of sparky intelligence, cutting wit and admirable determination. Once courted by Charles II, Sophia eventually gave her heart to Ernest Augustus, at whose side she became the first Electress of Hanover and the mother of the first Georgian king of Great Britain. Sophia: Mother of Kings, brings this remarkable woman and her tumultuous era vividly to life. In a world where battles raged across the continent and courtiers fought behind closed doors, Sophia kept the home fires burning. Through personal tragedy and public triumph, Sophia raised a family, survived illness, miscarriage, and accusations of conspiracy, and missed out on the British throne by a matter of weeks. Sophia of Hanover became the mother of one of the most glittering dynasties the world has ever known. From the House of Stuart to the House of Hanover, this is the story of her remarkable life. AUTHOR: Catherine Curzon is a royal historian who writes on all matters 18th century at www.madamegilflurt.com. Her work has been featured on HistoryExtra.com, the official website of BBC History Magazine, and in publications such as Explore History, All About History, History of Royals, and Jane Austen's Regency World. She has spoken at venues including Kenwood House, Wellington College, the Royal Pavilion in Brighton, the National Maritime Museum and Dr Johnson's House. Catherine holds a Master's degree in Film and when not dodging the furies of the guillotine, can be found cheering on the mighty Terriers. Her previous books, Life in the Georgian Court, Kings of Georgian Britain, Queens of Georgian Britain, and The Scandal of George III's Court are all available from Pen and Sword Books. She lives in Yorkshire atop a ludicrously steep hill. 32 b/w illustrations

Other Editions - Sophia: Mother of Kings by Catherine Curzon » Have you read this book? We'd like to know what you think about it - write a review about Sophia: Mother of Kings book by Catherine Curzon and you'll earn 50c in Boomerang Bucks loyalty dollars (you must be a Boomerang Books Account Holder - it's free to sign up and there are great benefits!)


A Preview for this title is currently not available.
More Books By Catherine Curzon
View All 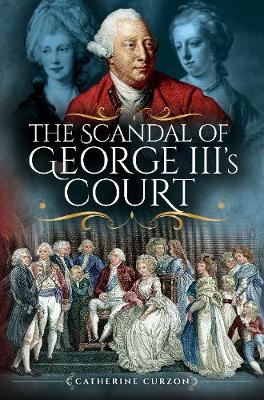 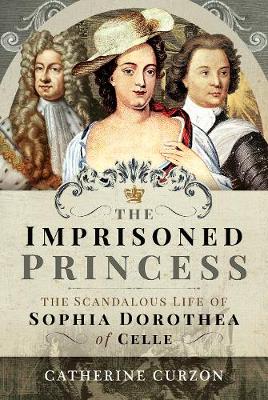 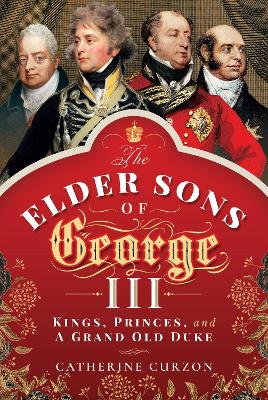 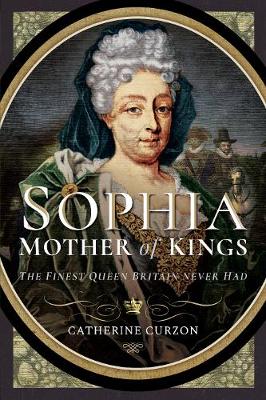 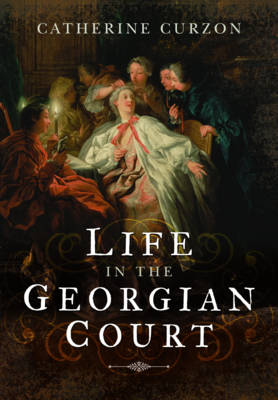 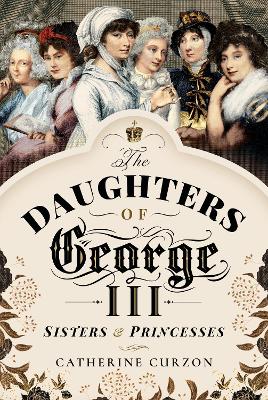 The Daughters of George III: Sisters and Princesses
No Stock on Hand, Supplier Has No Due Date for Supply.
$53.99 $59.99 The Imprisoned Princess: The Fate of George I's Scandalous Wife
Not Yet Published
$35.99 $39.99