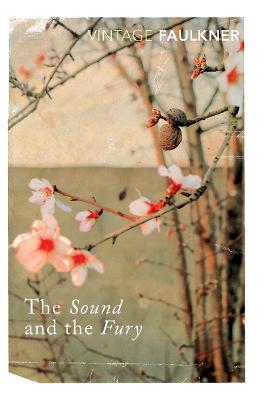 The Sound And The Fury

Description - The Sound And The Fury by William Faulkner

The story of the dissolution of the once aristocratic Compson family, told through the minds of three of its members, including the imbecilci Benjy - 'the tale told by an idiot'. In very different ways they prove inadequate to their own family history, unable to deal with either the responsibility of the past or the imperatives of the present . The structure of the book - three monologues followed by an objective account of the family history - operates in the same way as a classical symphony, as each 'movement' reacts against, enlarges and qualifies the others. The title implies a tale 'signifying nothing', but this is a ruse - Faulkner's vision is tragic in the full sense of the word. His honesty and his craft separate us from the fate of his characters - by teaching us to understand them he gives us a chance to prevail.

Buy The Sound And The Fury by William Faulkner from Australia's Online Independent Bookstore, Boomerang Books.

Other Editions - The Sound And The Fury by William Faulkner 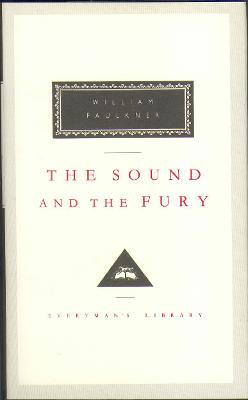 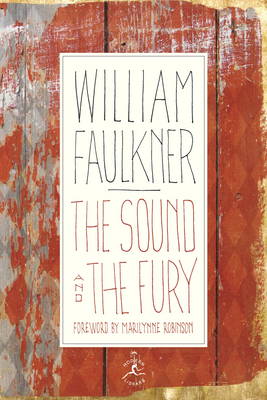 Book Reviews - The Sound And The Fury by William Faulkner

» Have you read this book? We'd like to know what you think about it - write a review about Sound And The Fury book by William Faulkner and you'll earn 50c in Boomerang Bucks loyalty dollars (you must be a Boomerang Books Account Holder - it's free to sign up and there are great benefits!)

A Preview for this title is currently not available.
More Books By William Faulkner
View All