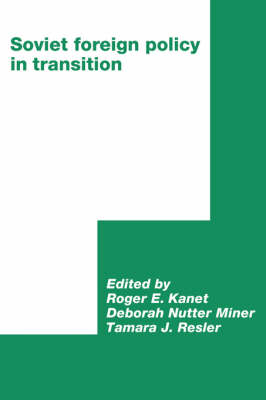 This volume presents a wide range of papers on Soviet foreign policy relations by leading scholars both in the West and in developing countries. They cover Soviet relations with Eastern Europe and Scandinavia as well as the question of Soviet neutrality and the new political thinking. A substantial part of the study analyzes the effects of recent changes in Soviet foreign policy on developing countries. This makes the volume most unusual and, as such, it will be widely read by students and specialists of Soviet studies and international relations. 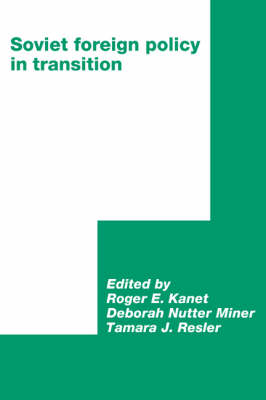 » Have you read this book? We'd like to know what you think about it - write a review about Soviet Foreign Policy in Transition book by Roger E. Kanet and you'll earn 50c in Boomerang Bucks loyalty dollars (you must be a Boomerang Books Account Holder - it's free to sign up and there are great benefits!)


A Preview for this title is currently not available.
More Books By Roger E. Kanet
View All