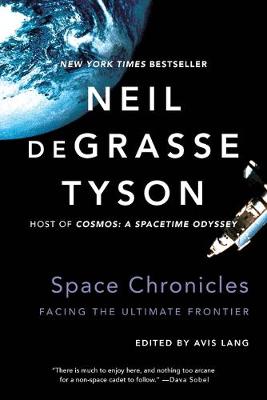 Neil deGrasse Tyson is a rare breed of astrophysicist, one who can speak as easily and brilliantly with popular audiences as with professional scientists. Now that NASA has put human space flight effectively on hold, Tyson's views on the future of space travel and America's role in that future are especially timely and urgent. 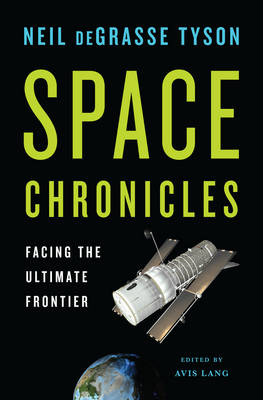 » Have you read this book? We'd like to know what you think about it - write a review about Space Chronicles book by Neil deGrasse Tyson and you'll earn 50c in Boomerang Bucks loyalty dollars (you must be a Boomerang Books Account Holder - it's free to sign up and there are great benefits!)

Neil deGrasse Tyson is an astrophysicist with the American Museum of Natural History, director of the world-famous Hayden Planetarium, host of the 2014 television series Cosmos: A Spacetime Odyssey, and an award-winning author. He lives in New York City.

A Preview for this title is currently not available.
More Books By Neil deGrasse Tyson
View All

Accessory to War: The Unspoken Alliance Between Astrophysics and the Military
$48.95 $49.95