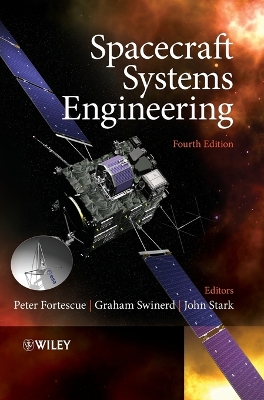 This fourth edition of the bestselling Spacecraft Systems
Engineering title provides the reader with comprehensive
coverage of the design of spacecraft and the implementation of
space missions, across a wide spectrum of space applications and
space science. The text has been thoroughly revised and updated,
with each chapter authored by a recognized expert in the
field. Three chapters ? Ground Segment, Product
Assurance and Spacecraft System Engineering ? have been
rewritten, and the topic of Assembly, Integration and Verification
has been introduced as a new chapter, filling a gap in previous
editions.
This edition addresses ?front-end system-level
issues? such as environment, mission analysis and system
engineering, but also progresses to a detailed examination of
subsystem elements which represents the core of spacecraft
design. This includes mechanical, electrical and thermal
aspects, as well as propulsion and control. This quantitative
treatment is supplemented by an emphasis on the interactions
between elements, which deeply influences the process of spacecraft
design.
Adopted on courses worldwide, Spacecraft Systems
Engineering is already widely respected by students,
researchers and practising engineers in the space engineering
sector. It provides a valuable resource for practitioners in a wide
spectrum of disciplines, including system and subsystem engineers,
spacecraft equipment designers, spacecraft operators, space
scientists and those involved in related sectors such as space
insurance.
In summary, this is an outstanding resource for aerospace
engineering students, and all those involved in the technical
aspects of design and engineering in the space sector. 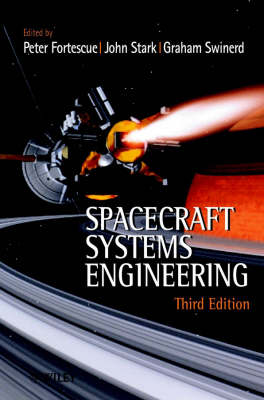 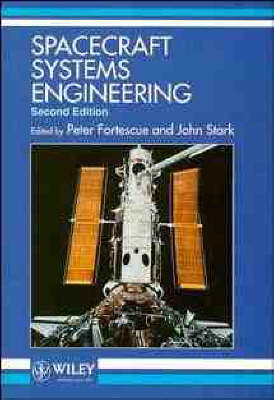 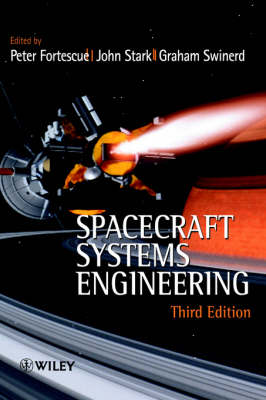 » Have you read this book? We'd like to know what you think about it - write a review about Spacecraft Systems Engineering book by Peter Fortescue and you'll earn 50c in Boomerang Bucks loyalty dollars (you must be a Boomerang Books Account Holder - it's free to sign up and there are great benefits!)


A Preview for this title is currently not available.
More Books By Peter Fortescue
View All