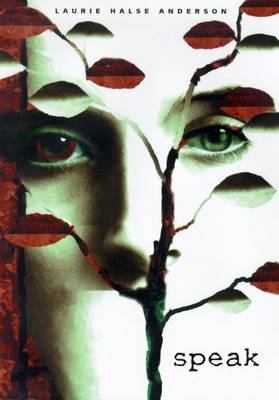 After Melinda goes through a traumatic and violent incident at a summer party, she calls the cops and becomes a social outcast. Her freshman year is a disaster. As time passes, she stops talking--except through her paintings in art class. Her healing process has just begun when her perpetrator attacks again. Only this time, she doesn't keep silent. 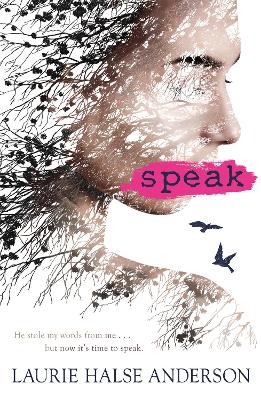 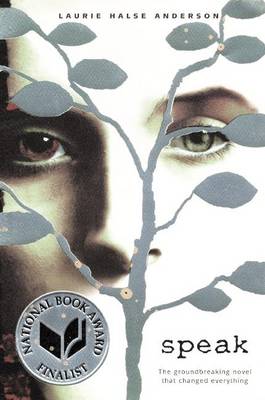 » Have you read this book? We'd like to know what you think about it - write a review about Speak book by Laurie Halse Anderson and you'll earn 50c in Boomerang Bucks loyalty dollars (you must be a Boomerang Books Account Holder - it's free to sign up and there are great benefits!)

Laurie Halse Anderson is a New York Times bestselling author of books for kids of all ages--including Fever 1793, Chains, Twisted, and many others. Known for tackling tough subjects with humor and sensitivity, her work has earned numerous national and state awards, as well as international recognition. Two of her books, Speak and Chains, were National Book Award finalists. Anderson was honored with the 2009 Margaret A. Edwards Award given by the YALSA division of the American Library Association for her "significant and lasting contribution to young adult literature." Anderson was born in Potsdam, New York in 1961. Growing up, she loved reading and listening to family stories. She graduated from Georgetown University in 1984. Before becoming a full-time writer, she was freelance journalist, and then worked part-time at a bookstore to earn money while working on her fiction. Mother of four and wife of one, Laurie lives in northern New York, where she likes to watch the snow fall as she writes.

A Preview for this title is currently not available.
More Books By Laurie Halse Anderson
View All