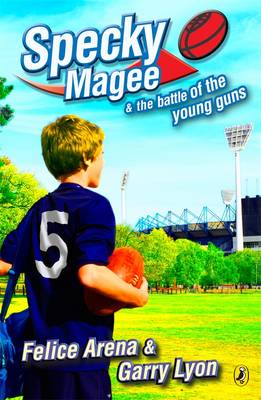 Specky Magee & The Battle Of The Young Guns

As Specky battles it out in the state carnival for a chance to play on the hallowed MCG turf, back at school he has a fight on his hands just to be allowed to play with his beloved Booyong Lions. And when his long-lost grandpa comes to visit, it's all-out war at home as well . . .

This has been an absolute battle . . . the ultimate battle of the young guns!

This September, Specky's loyalty to his friends, his team and to AFL will be tested like never before.

Specky Magee and the Battle of the Young Guns

Specky Magee and the Battle of the Young Guns

» Have you read this book? We'd like to know what you think about it - write a review about Specky Magee & The Battle Of The Young Guns book by Felice Arena and you'll earn 50c in Boomerang Bucks loyalty dollars (you must be a Boomerang Books Account Holder - it's free to sign up and there are great benefits!) 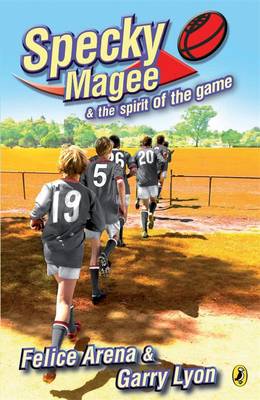 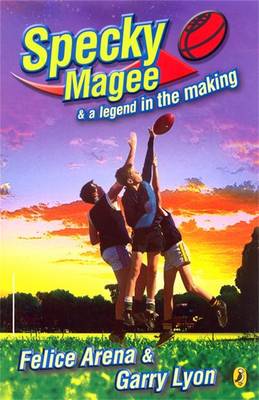 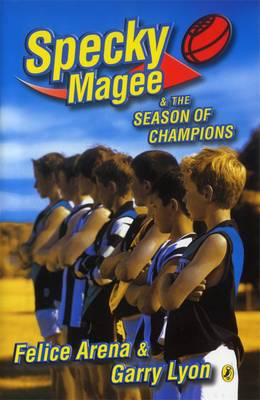 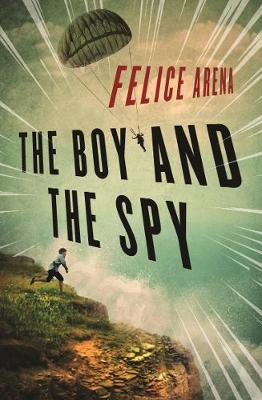 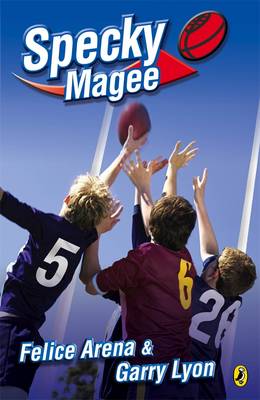 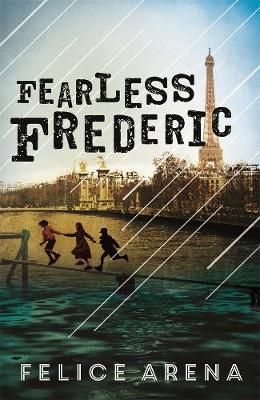 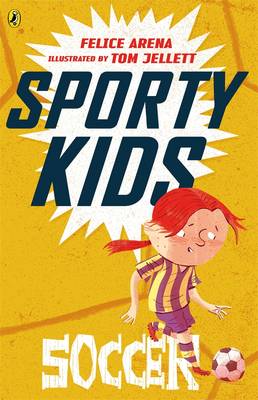