In 1968, Spider-Man swung into a brand-new magazine-sized format - and the results were spectacular! With John Romita Sr. channeling film noir in his visuals and Stan Lee off ering longer stories for a more mature readership, these were Spidey tales like nothing that had come before! In the first issue, told in glorious halftone black-and-white, things get political as Richard Raleigh bids to be the next mayor of New York - but will his campaign be derailed by a monster running amok in the Big Apple? Then, Lee and Romita go fittingly full-color for the high-flying return of the Green Goblin - and deliver a feature-length showdown between Spidey and his archnemesis! Plus, revisit the origin of Spider-Man - as retold by Stan and his brother, Larry Lieber! COLLECTING: SPECTACULAR SPIDER-MAN (1968) 1-2

» Have you read this book? We'd like to know what you think about it - write a review about Spectacular Spider-man: Lo, This Monster book by Stan Lee and you'll earn 50c in Boomerang Bucks loyalty dollars (you must be a Boomerang Books Account Holder - it's free to sign up and there are great benefits!) 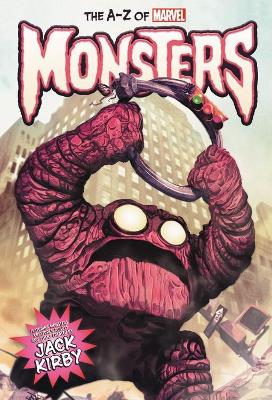 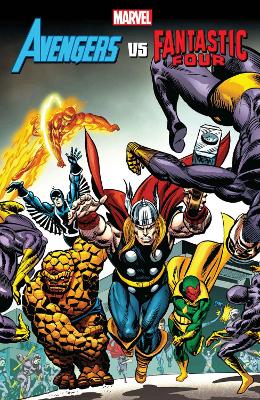 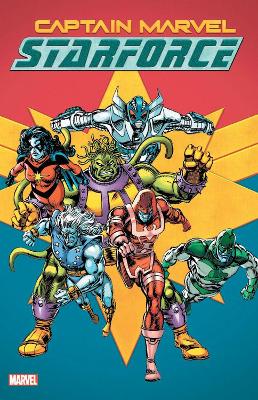 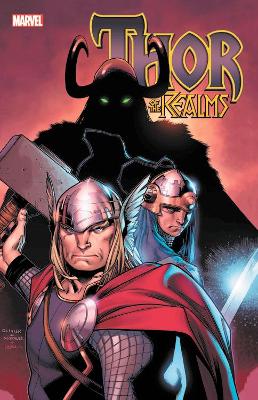