______________________
A richly illustrated and wonderfully eclectic collection of THE WORLD'S GREATEST SPEECHES - THE OLD, THE NEW AND THE UNSPOKEN - from the author of the international bestseller, Letters of Note.

Discover speeches that altered the course of history, like NELSON MANDELA's on the day he became South Africa's first black President, and outpourings of much-needed change, such as the impassioned, impromptu appeal for women's rights from SOJOURNER TRUTH, an African-American woman born into slavery. Expect the gloriously unexpected, as KERMIT THE FROG takes to the podium, and celebrate lives well-lived, including TILDA SWINTON's tribute to 'every alien's favourite cousin', DAVID BOWIE.

While some speeches are heard by millions, some remain unspoken- the secret draft prepared for QUEEN ELIZABETH II during a military exercise for World War III, and PRESIDENT NIXON's chilling public announcement should NEIL ARMSTRONG and BUZZ ALDRIN become stranded on the Moon.

SPEECHES OF NOTE- seventy-five extraordinary ways to step into someone else's shoes.

AND MANY, MANY MORE

» Have you read this book? We'd like to know what you think about it - write a review about Speeches of Note book by Shaun Usher and you'll earn 50c in Boomerang Bucks loyalty dollars (you must be a Boomerang Books Account Holder - it's free to sign up and there are great benefits!)

Shaun Usher is the writer and sole custodian of the popular blogs lettersofnote.com, listsofnote.com and speechesofnote.com. As a result, he spends much of his life hunting down words he'd like to share. His books, Letters of Note; Lists of Note and More Letters of Note, were all published to widespread acclaim and became international bestsellers. Shaun lives in Manchester with his wife Karina and their two sons. 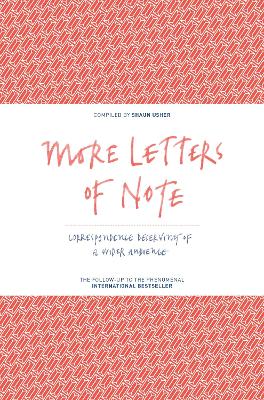 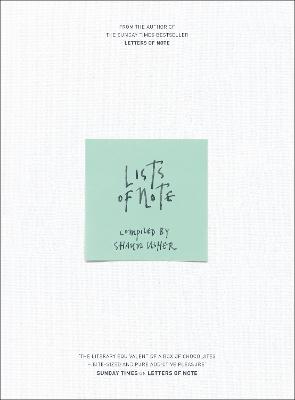 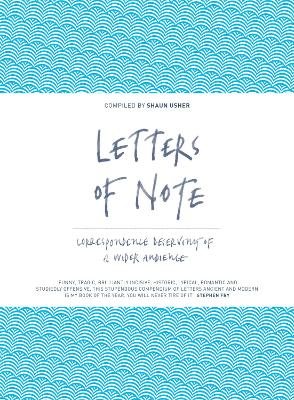 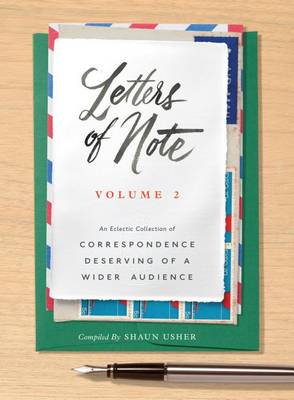