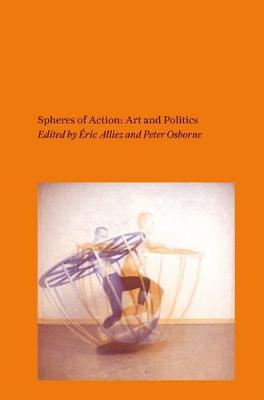 Contemporary art is increasingly part of a wider network of cultural practices, related through a common set of references in cultural theory. Within Europe, relations between national theoretical traditions have become more fluid and dynamic, generating an increasingly transnational space of European cultural and art theory. This book offers a snapshot of recent influential work in contemporary art and political theory in France, Italy and Germany, in the form of original writings by major representatives of each of the three overlapping national traditions. In France, debates centre on the status and possibilities of the image. Eric Alliez, Georges Didi-Huberman, Elisabeth Lebovici and Jacques Ranciere, each adopt a competing approach to the making, undoing and remaking of aesthetic images in contemporary art and their political significance. From Italy, Antonio Negri, Maurrizio Lazzarato, Judith Revel and Franco Berardi each address the 'immaterial' situation of contemporary art in a distinctive way.
From Germany, Peter Sloterdijk, Peter Weibel and Boris Groys reassess the contemporary legacy of post-war art, demonstrating distinctive appropriations of vitalism, structuralism and deconstruction, respectively.

Other Editions - Spheres of Action by Peter Osborne 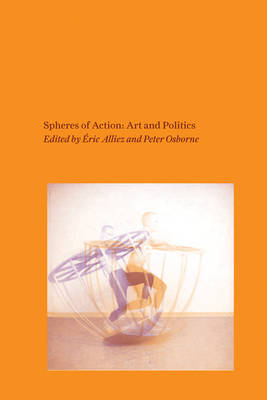 » Have you read this book? We'd like to know what you think about it - write a review about Spheres of Action book by Peter Osborne and you'll earn 50c in Boomerang Bucks loyalty dollars (you must be a Boomerang Books Account Holder - it's free to sign up and there are great benefits!)

A Preview for this title is currently not available.
More Books By Peter Osborne
View All