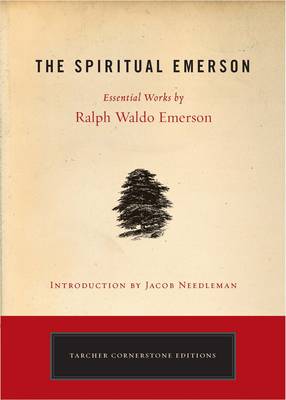 Here is the heart of Emerson's spiritual thought for those readers who seek to understand the transformative quality of great ideas. Concise and suited to years of rereading and contemplation, The Spiritual Emerson traces the arc of the inner message brought by America's 'Yankee Mystic.' Reading Emerson, writes philosopher Jacob Needleman in his introduction, 'can awaken a part of the psyche that our culture has suppressed.' More than a handy volume of Emerson's landmark works, The Spiritual Emerson also includes overlooked classics, such as 'Fate' and 'Success,' which served as major sources of inspiration to some of the most influential American metaphysical thinkers of the late nineteenth and early twentieth centuries. Each of the book's selections is drawn from authoritative final editions that were corrected by Emerson himself. The introduction by religious scholar and philosopher Needleman explores the hope and power found within Emerson's thought - and why its meaning is so deeply felt by readers today. 'Be, and not seem.' Ralph Waldo Emerson 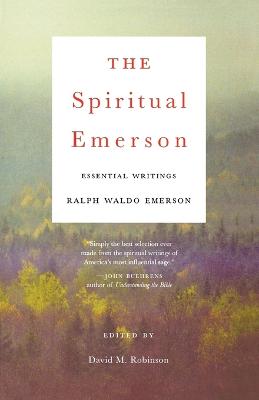 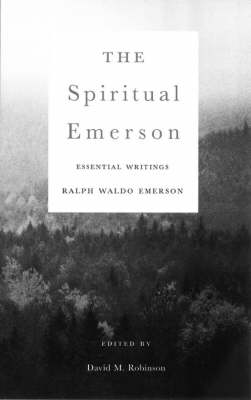 » Have you read this book? We'd like to know what you think about it - write a review about Spiritual Emerson book by Ralph Waldo Emerson and you'll earn 50c in Boomerang Bucks loyalty dollars (you must be a Boomerang Books Account Holder - it's free to sign up and there are great benefits!)

Ralph Waldo Emerson was born in 1803, in Boston, Massachusetts. In 1836, Emerson co-founded the Transcendental Club and published his book-length essay "Nature," which is often considered a major milestone in the Transcendentalist movement. One of the most revered figures in the history of American letters, Emerson died in 1882. 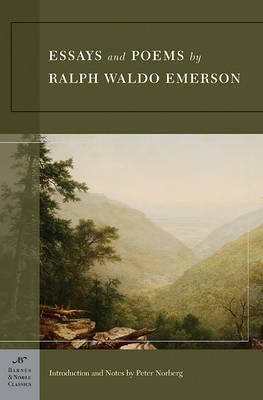 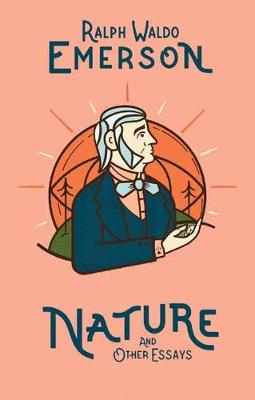 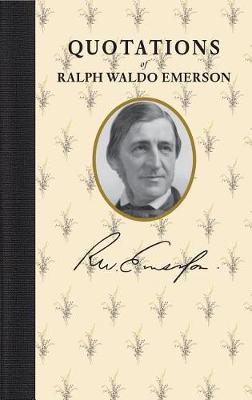