In the early morning of 20 April 1942, forty-seven Spitfire Vs of 601 and 603 Squadrons of the Auxiliary Air Force launched from the deck of the American aircraft carrier the USS Wasp, which had sailed to a position north of Algiers. The planes were bound for Malta. At the time, the island was under heavy siege by Axis forces. Salvatore Walcott's Spitfire never made it; he crash-landed in North Africa, part of Vichy France, and was interned. After attempting to escape, Walcott was liberated at the end of 1942. He returned to the UK and joined the US Army Air Corps and continued to serve as a pilot until the end of the war and afterwards with the USAF during the Berlin airlift. These are the bare bones of the story. But was that landing in Africa `an inexplicable defection', as it has been described? Here is the evidence, alongside an exploration of American and British attitudes to men like Walcott who served under foreign flags. Walcott's story has been discussed for many years, but here is the truth. Did the Spitfire's undercarriage fail to retract, as Walcott claimed, or did he lose his nerve? Does the fact that Walcott later gained a reputation as a risk-taker indicate a `Lord Jim' narrative, whereby he tried to make up for a moment of cowardice? Walcott's ultimately tragic tale is set against the larger narrative of Irish/American and British/Vichy France relations, of the Mediterranean theatre, aircraft design, and the US entry into the war.

Other Editions - Spitfire Deserter?: The American Pilot Who Went Missing by Bill Simpson 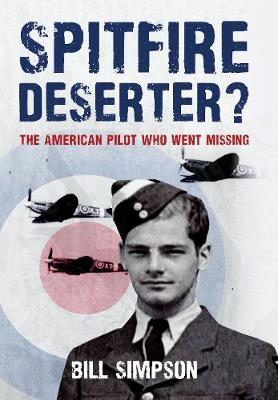 » Have you read this book? We'd like to know what you think about it - write a review about Spitfire Deserter?: The American Pilot Who Went Missing book by Bill Simpson and you'll earn 50c in Boomerang Bucks loyalty dollars (you must be a Boomerang Books Account Holder - it's free to sign up and there are great benefits!)


A Preview for this title is currently not available.
More Books By Bill Simpson
View All 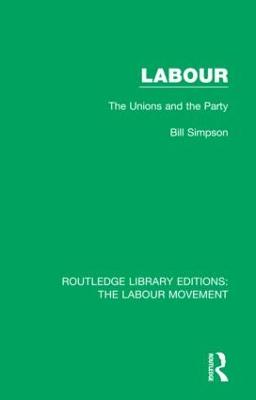 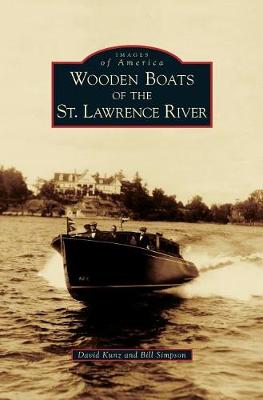