Although successive generations of the Frankfurt School have attempted to adapt Critical Theory to new circumstances, the work done by its founding members continues in the 21st century to unsettle conventional wisdom about culture, society and politics. Exploring unexamined episodes in the School's history and reading its work in unexpected ways, these essays provide ample evidence of the abiding relevance of Horkheimer, Adorno, Benjamin, Marcuse, Loewenthal, and Kracauer in our troubled times. Without forcing a unified argument, they range over a wide variety of topics, from the uncertain founding of the School to its mixed reception of psychoanalysis, from Benjamin's ruminations on stamp collecting to the ironies in the reception of Marcuse's One-Dimensional Man, from Loewenthal's role in Weimar's Jewish Renaissance to Horkheimer's involvement in the writing of the first history of the Frankfurt School. Of special note are their responses to visual issues such as the emancipation of color in modern art, the Jewish prohibition on images, the relationship between cinema and the public sphere, and the implications of a celebrated Family of Man photographic exhibition. The collection ends with two essays tracing the still metastasizing demonization of the Frankfurt School by the so-called Alt Right as the source of "cultural Marxism" and "political correctness," which has gained alarming international resonance and led to violence by radical right-wing fanatics.

» Have you read this book? We'd like to know what you think about it - write a review about Splinters in Your Eye: Frankfurt School Provocations book by Martin Jay and you'll earn 50c in Boomerang Bucks loyalty dollars (you must be a Boomerang Books Account Holder - it's free to sign up and there are great benefits!) 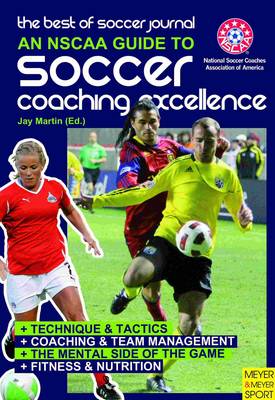 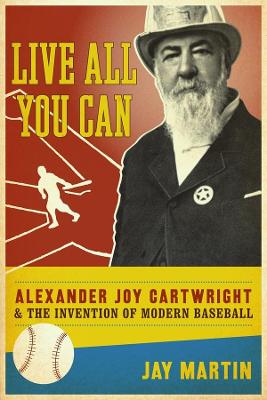 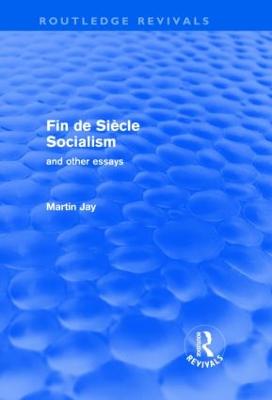