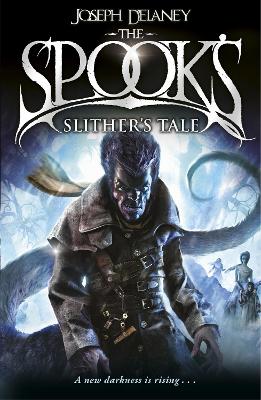 Warning- Not to be read after dark! The eleventh chilling installment of The Wardstone Chronicles

Slither's Tale is the eleventh book in Joseph Delaney's terrifying Wardstone Chronicles - over 3 million copies sold worldwide!'My name is Slither, and before my tale is finished you'll find out why . . .'Slither preys upon humans, gorging upon their blood while they sleep. But a desperate farmer needs Slither to save the lives of his two youngest girls. In return he can have the eldest daughter, Nessa, to do with as he wishes. Slither's promise takes him and Nessa on a treacherous journey - and into the path of Grimalkin, the terrifying witch assassin . . . 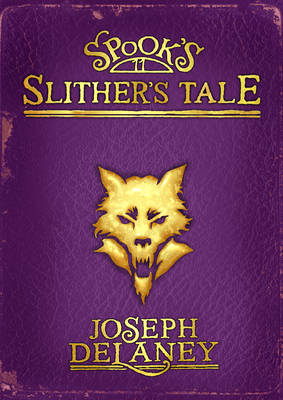 » Have you read this book? We'd like to know what you think about it - write a review about Spook's: Slither's Tale book by Joseph Delaney and you'll earn 50c in Boomerang Bucks loyalty dollars (you must be a Boomerang Books Account Holder - it's free to sign up and there are great benefits!)