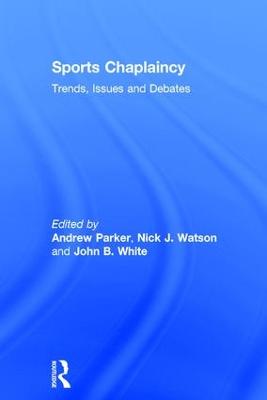 This ground-breaking book provides an in-depth analysis of the theory and practice of sports chaplaincy in a global context. Written in an accessible style, yet based on academic evidence and theory, the contributors include those leading major national chaplaincy organisations located in the UK, US, Australia and Continental Europe, as well as chaplains and sport psychologists working in elite and amateur sport and those involved in teaching pastoral theology. Providing a rich and informative source of knowledge and inspiration for practitioners, athletes, academics and those interested in the general relationship between sport and faith, contributors also address the provision of sports chaplaincy at sporting mega-events, including the Olympic Games. This much needed overview of chaplaincy provision in sport across a range of national and international contexts and settings, including both catholic and protestant perspectives, is the first collection of its kind to bring together leading scholars in sports chaplaincy with a view to providing professional accreditation and training amidst the fast-emerging field of sports theology. 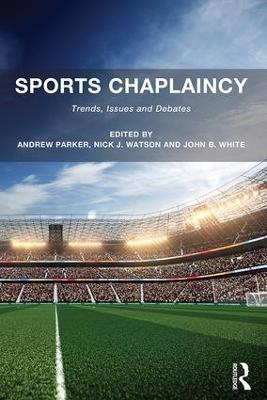 » Have you read this book? We'd like to know what you think about it - write a review about Sports Chaplaincy book by Andrew Parker and you'll earn 50c in Boomerang Bucks loyalty dollars (you must be a Boomerang Books Account Holder - it's free to sign up and there are great benefits!)

A Preview for this title is currently not available.
More Books By Andrew Parker
View All