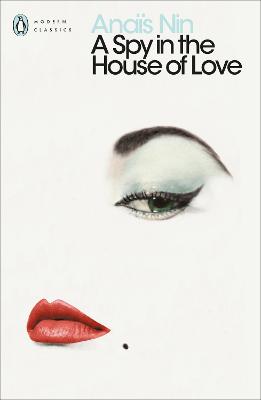 A Spy In The House Of Love

Description - A Spy In The House Of Love by Anais Nin

Beautiful, bored and bourgeoise, Sabina leads a double life inspired by her relentless desire for brief encounters with near-strangers. Fired into faithlessness by a desperate longing for sexual fulfilment, she weaves a sensual web of deceit across New York. But when the secrecy of her affairs becomes too much to bear, Sabina makes a late night phone-call to a stranger from a bar, and begins a confession that captivates the unknown man and soon inspires him to seek her out...

Buy A Spy In The House Of Love by Anais Nin from Australia's Online Independent Bookstore, Boomerang Books. 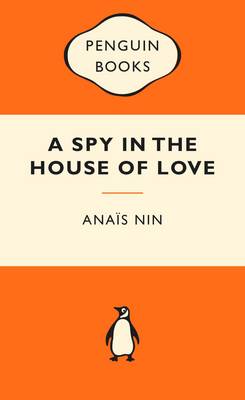 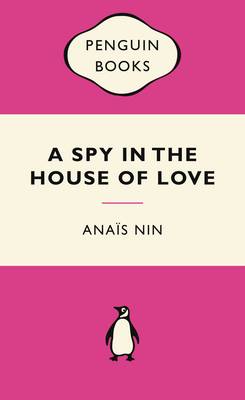 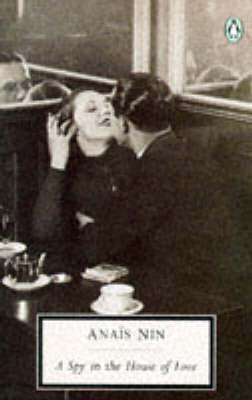 » Have you read this book? We'd like to know what you think about it - write a review about Spy In The House Of Love book by Anais Nin and you'll earn 50c in Boomerang Bucks loyalty dollars (you must be a Boomerang Books Account Holder - it's free to sign up and there are great benefits!)

Anais Nin (ca. 1903-1977). Her first book - a defence of D. H. Lawrence - was published in the 1930s. Her prose poem, House of Incest (1936) was followed by the collection of three novellas, Winter of Artifice (1939). Her novels, Ladders to Fire, Children of the Albatross, The Four-Chambered Heart, A Spy in the House of Love and Seduction of the Minotaur were first published in the United States between the 1940s and the 1960s. In the 1940s she began to write erotica for an anonymous client, and these pieces are collected in Delta of Venus and Little Birds (both published posthumously).