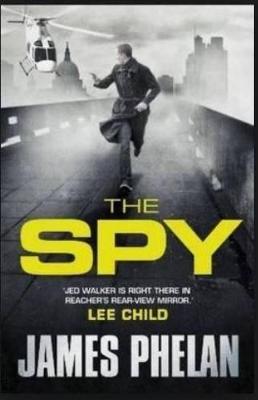 Description - The Spy by James Phelan

A sinister group - code-named Zodiac - has launched devastating global attacks. Twelve targets across the world, twelve code-named missions. Operating distinct sleeper cells, they are the ultimate terrorist organisation, watching and waiting for a precise attack to activate the next group. It is a frightening and deadly efficient way to stay one step ahead. And cause the most chaos. For ex-CIA operative Jed Walker, chaos is his profession. On the outer, burned by his former agency, he is determined to clear his name. Stopping Zodiac is the only way. Desperate to catch the killers and find the mastermind, he can't afford to lose the next lead, but that means that sometimes the terrorists have to win. Ultimately, it all comes down to Walker: he's the only one who can break the chain and put the group to sleep . . . permanently. It's exactly eighty-one hours until deadline..

Other Editions - The Spy by James Phelan

» Have you read this book? We'd like to know what you think about it - write a review about Spy book by James Phelan and you'll earn 50c in Boomerang Bucks loyalty dollars (you must be a Boomerang Books Account Holder - it's free to sign up and there are great benefits!) 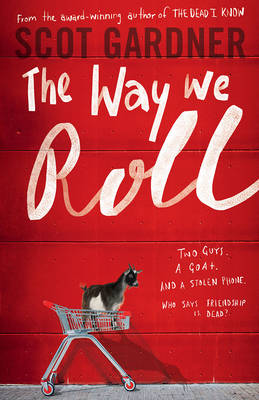 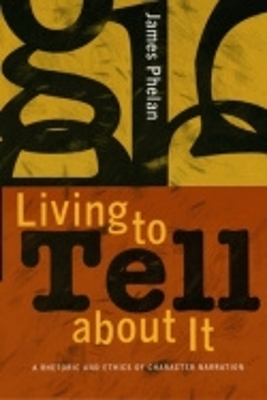 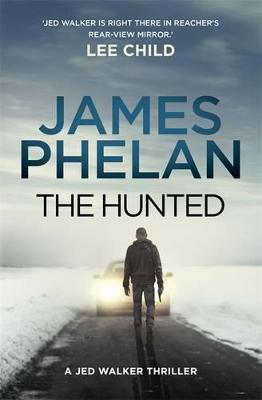 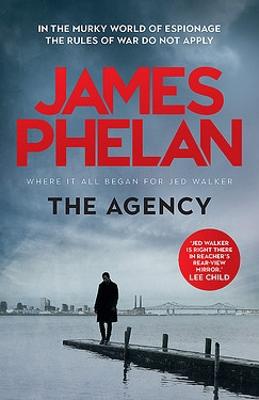 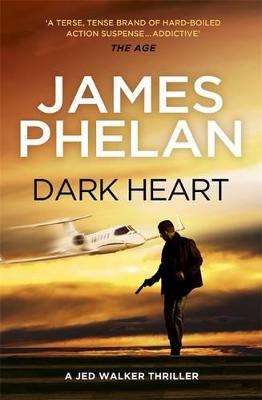