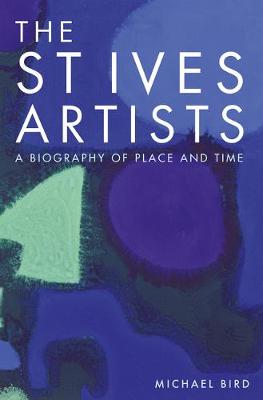 A Biography of Place and Time New edition

St Ives is unique in the story of modern art in Britain - and perhaps anywhere in the world. No other small seaside town has been host to such a roll-call of major artists. First published by Lund Humphries in 2008, The St Ives Artists: A Biography of Place and Time combines in-depth research with 'startling anecdotal richness'. This beautifully produced new edition is fully revised and newly illustrated in colour throughout. Michael Bird's ground breaking study lifts 'St Ives' out of its niche and explores the many - often unexpected connections between St Ives artists and wider currents in 20th-century British culture and society. At the same time it sets the careers of international artists such as Barbara Hepworth, Ben Nicholson, Patrick Heron and Peter Lanyon in the context of a local environment that held strong meanings for their work. The narrative highlights the interplay between modern art's large-scale ambitions and its rootedness in particular places and experiences. It ranges from the tense, idealistic years between the two world wars through the birth of the Welfare State and the Cold War, to the space race of the 1960s - all of which found echoes in artists' work.
The artists themselves emerge as vivid personalities, as often embroiled in conflict as in any shared agenda. Do Alfred Wallis, Naum Gabo, Bernard Leach and Roger Hilton really have anything in common? The answers Michael Bird uncovers add up to a fascinating and highly readable account of the St Ives phenomenon.

Other Editions - The St Ives Artists by Michael Bird 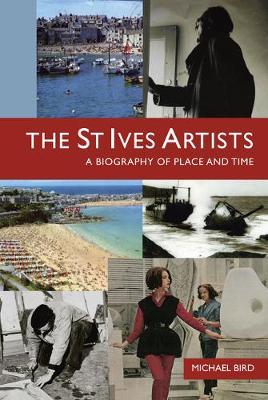 » Have you read this book? We'd like to know what you think about it - write a review about St Ives Artists book by Michael Bird and you'll earn 50c in Boomerang Bucks loyalty dollars (you must be a Boomerang Books Account Holder - it's free to sign up and there are great benefits!)

Michael Bird is an author, art historian and broadcaster who has written widely on 20th-century British art. His previous books for Lund Humphries are Sandra Blow (2005), Bryan Wynter (2010)'and Lynn Chadwick (2014). He is a visiting lecturer at Falmouth University.

A Preview for this title is currently not available.
More Books By Michael Bird
View All