Thomas More is perhaps most familiar to us from his courageous struggle with Henry VIII, unforgettably portrayed in Robert Bolt's classic, A Man for All Seasons. But that final struggle, which ended in his execution for treason, was only the crowning act in a life that he had devoted to God long before.In the first selection in decades made for the general reader from his collected works, this volume traces More's journey of moral conviction in his own words and writings. Drawing on a variety of More's late writings-the extraordinary "Tower Works," written in prison, his poignant last letters to his daughter Margaret, and his poems, private prayers and devotional works-this collection will provide even readers lacking a background in Renaissance humanism or history with a rich introduction to a startlingly modern man of spiritual principle. Also included is the famous "Life of Sir Thomas More," written by his son-in-law, William Roper.In the annals of spirituality certain books stand out both for their historical importance and for their continued relevance. The Vintage Spiritual Classics series offers the greatest of these works in authoritative new editions, with specially commissioned essays by noted contemporary commentators. Filled with eloquence and fresh insight, encouragement and solace, Vintage Spiritual Classics are incomparable resources for all readers who seek a more substantive understanding of mankind's relation to the divine. 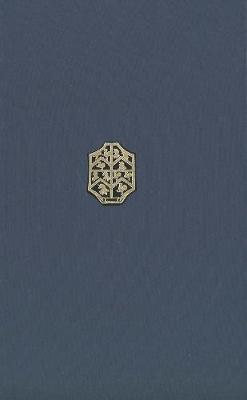 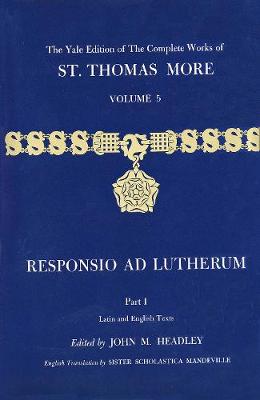 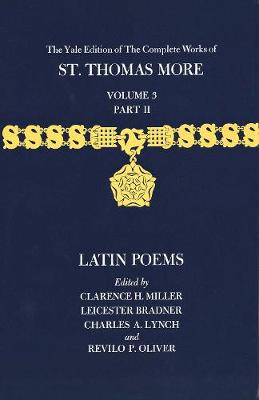 » Have you read this book? We'd like to know what you think about it - write a review about St. Thomas More book by Thomas More and you'll earn 50c in Boomerang Bucks loyalty dollars (you must be a Boomerang Books Account Holder - it's free to sign up and there are great benefits!)

Thomas More (1478-1535) rose from humble origins to achieve the highest political and judicial office of England, second only to the king. He was recognized throughout Europe as one of the great lawyers, Christian humanists, and classical scholars of his day. Despite refusing to endorse Henry VIII's plan to divorce Katherine, More became Lord Chancellor in 1529. He resigned in 1532 in disapproval of Henry's stance toward the church. He refused to attend the coronation of Anne Boleyn in June 1533, a matter which did not escape the King's notice. In April, 1534, More refused to swear to the Act of Succession, and the Oath of Supremacy, and was committed to the Tower of London on April 17. He was found guilty of treason and was beheaded on July 6, 1535. His final words on the scaffold were: "The King's good servant, but God's first." In 1935 Thomas More was canonized by the Roman Catholic Church. In 2000 Pope John Paul II declared him the patron saint of politicians. 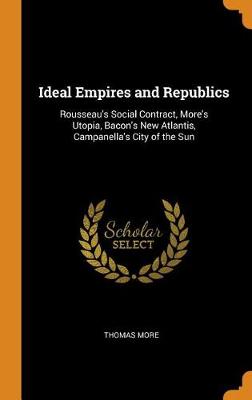 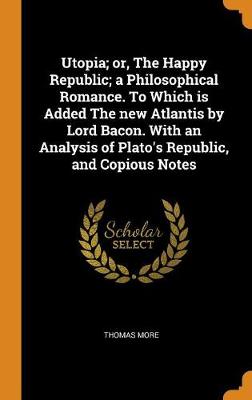 Utopia; Or, the Happy Republic; A Philosophical Romance. to Which Is Added the New Atlantis by Lord Bacon. with an Analysis of Plato's Republic, and Copious Notes
Hardback, November 2018
$99.07 $110.08 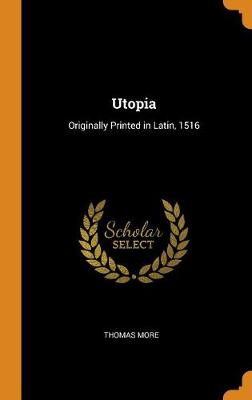 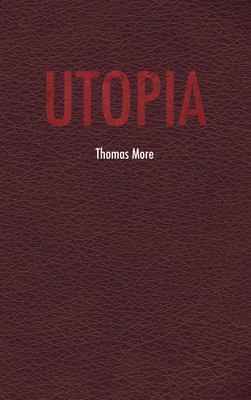