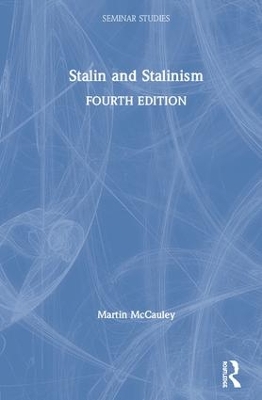 One of the most successful dictators of the twentieth century, Stalin transformed the Communist Party of the Soviet Union into one of the world's leading political parties. Stalin and Stalinism explores how he ammassed, retained and deployed power to dominate, not only his close associates, but the population of the Soviet Union and Soviet Empire.

Moving from leader to autocrat and finally despot, Stalin played a key role in shaping the first half of the twentieth century with, at one time, around one-third of the planet adopting his system. His influence lives on - despite turning their backs on Stalin's anti-capitalism in the later twentieth century, countries such as China and Vietnam retain his political model - the unbridled power of the Communist Party. First published in 1983, Stalin and Stalinism has established itself as one of the most popular textbooks for those who want to understand the Stalin phenomenon. This updated fourth edition draws on a wealth of new publications, and includes increased discussion on culture, religion and the new society that Stalin fashioned as well as more on spying, Stalin's legacy, and his character as well as his actions.

Supported by a chronology of key events, Who's Who and Guide to Further Reading, this concise assessment of one of the major figures of the twentieth-century world history remains an essential read for students of the subject.

Other Editions - Stalin and Stalinism by Martin McCauley 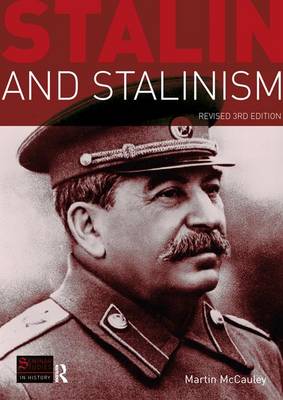 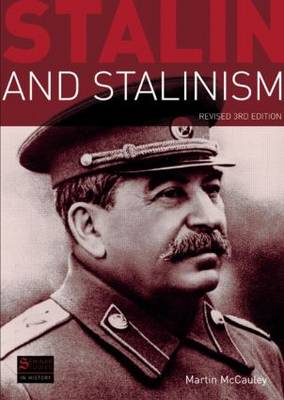 » Have you read this book? We'd like to know what you think about it - write a review about Stalin and Stalinism book by Martin McCauley and you'll earn 50c in Boomerang Bucks loyalty dollars (you must be a Boomerang Books Account Holder - it's free to sign up and there are great benefits!)


A Preview for this title is currently not available.
More Books By Martin McCauley
View All