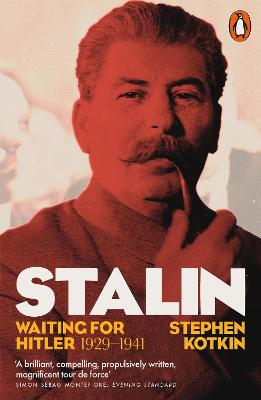 Stalin's life is one of the most extraordinary of the modern era and Stephen Kotkin's new biography is the first to do full justice, both to the man himself and to the world which he both dominated and ruined. This second volume is the story of the 'mature' dictator - a figure who had no precedent in ability to shape the USSR and its people. It is the great achievement of this book that it places Stalin both in the context of his day-to-day life in the Kremlin and in the far wider Communist world of which he was the apex. The terror state, the industrial state and the ideological state were all brought together by Stalin and no account of the inter-war world will be complete now without Kotkin's book. It ends when the 'waiting for Hitler' finally came to an end, transforming the nature of the threat faced by both Stalin and the whole society he had shaped. 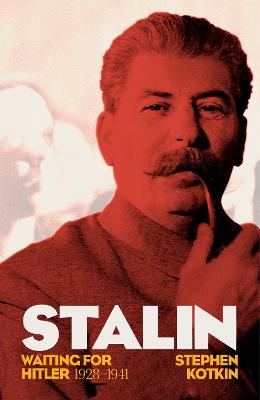 » Have you read this book? We'd like to know what you think about it - write a review about Stalin, Vol. II book by Stephen Kotkin and you'll earn 50c in Boomerang Bucks loyalty dollars (you must be a Boomerang Books Account Holder - it's free to sign up and there are great benefits!)

Stephen Kotkin has a fair claim to be considered as the greatest living expert on Stalin. He is the author of the highly-praised Stalin: Paradoxes of Power, 1878-1928 and Magnetic Mountain: Stalinism as a Civilization and Armageddon Averted: The Soviet Collapse, 1970-2000. He is Professor of History at Princeton University.

Back on Track: How one man and his dogs are changing the lives of rural kids
Bernie Shakeshaft
$29.74 $34.99