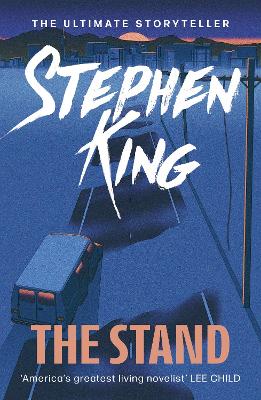 Description - The Stand by Stephen King

First came the days of the plague. Then came the dreams.Dark dreams that warned of the coming of the dark man. The apostate of death, his worn-down boot heels tramping the night roads. The warlord of the charnel house and Prince of Evil.His time is at hand. His empire grows in the west and the Apocalypse looms..

Other Editions - The Stand by Stephen King 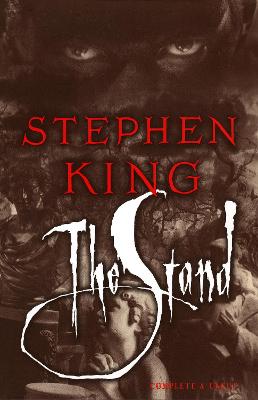 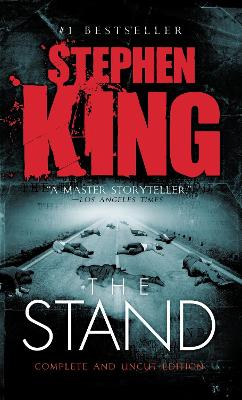 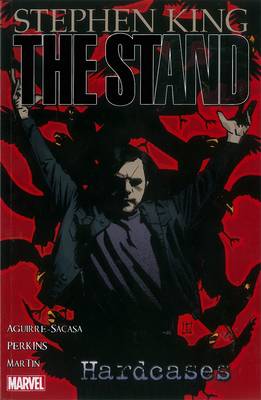 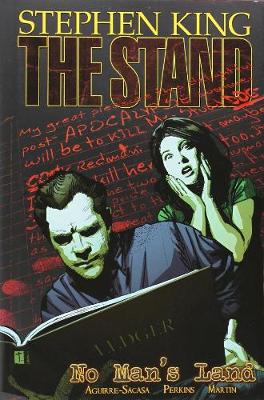 » Have you read this book? We'd like to know what you think about it - write a review about Stand book by Stephen King and you'll earn 50c in Boomerang Bucks loyalty dollars (you must be a Boomerang Books Account Holder - it's free to sign up and there are great benefits!)