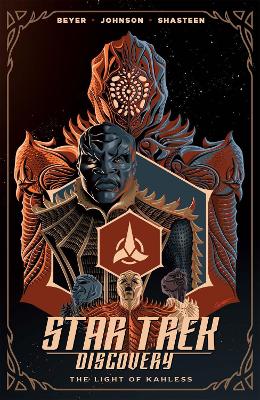 Journey back in time to a decade before Captain Kirk and the Enterprise set out on their five-year mission, when the United Federation of Planets is locked in conflict with the mysterious Klingon Empire. But just who are these formidable foes? Delve into the shocking world of the Klingons in a story you can only find in this miniseries, which ties directly into the show. 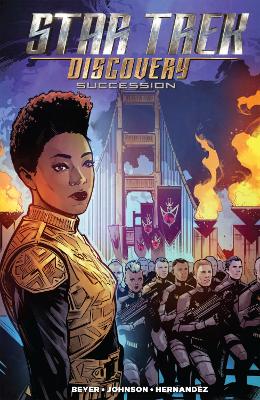 » Have you read this book? We'd like to know what you think about it - write a review about Star Trek: Discovery book by Kirsten Beyer and you'll earn 50c in Boomerang Bucks loyalty dollars (you must be a Boomerang Books Account Holder - it's free to sign up and there are great benefits!)

Kirsten Beyer is the New York Times bestselling author of many Star Trek- Voyager novels, including A Pocket Full of Lies, Acts of Contrition, Protectors, The Eternal Tide, Children of the Storm, Unworthy, Full Circle, and String Theory- Fusion. She is also an actor for theater, movies, television, and commercials. She lives with her family in Los Angeles. Before being tapped to write the Star Trek preview comic Star Trek- Countdown for IDW Publishing with fellow Orci/Kurtzman employee Tim Jones, Mike Johnson's comic resume was limited to work for DC Comics on their Titans and Superman/Batman comics and a story in their 2008 Halloween special. Johnson and Jones subsequently wrote Star Trek- Nero and the Star Trek- The Official Motion Picture Adaptation. He writes Star Trek- Ongoing for IDW, tying into the films set in the alternate reality. Tony Shasteen has been an illustrator and graphic designer since graduating from the Art Institute of Atlanta with a degree in Visual Communications. His work has been featured in publications such as Communication Arts, Playboy, and Spectrum. He lives in the tranquil suburbs of Atlanta with his wife, two sons, and as many cats as possible. 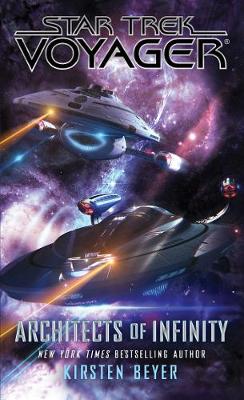 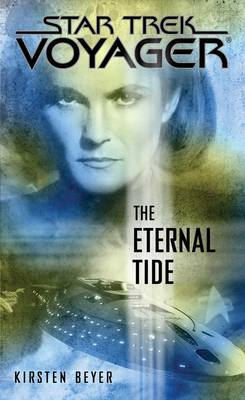