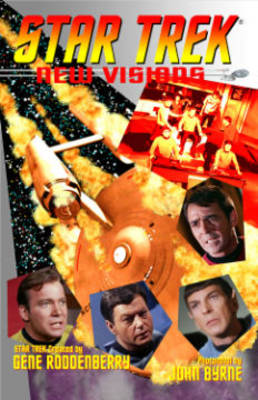 John Byrne presents all-new, feature-length tales set in the Star Trek- The Original Series universe, done in a unique, one-of-a-kind photomontage style, using images from the classic TV series. It's as close as fans will ever come to getting new episodes featuring the original cast.

This first volume revisits the story of Gary Mitchell in "Strange NewWorlds," returns to the Mirror Universe in "The Mirror, Cracked," and tells an era-spanning tale in "Time's Echo." Plus back-up stories featuring Yeoman Rand and a sentient robot.

» Have you read this book? We'd like to know what you think about it - write a review about Star Trek New Visions Volume 1 book by John Byrne and you'll earn 50c in Boomerang Bucks loyalty dollars (you must be a Boomerang Books Account Holder - it's free to sign up and there are great benefits!) 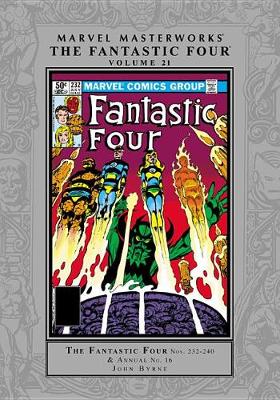 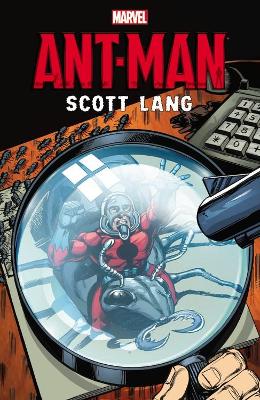