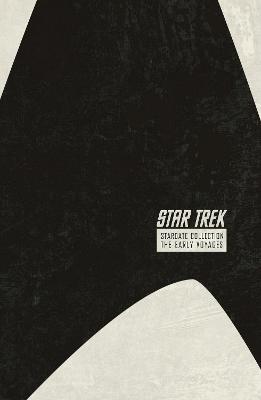 The comic book tales of Star Trek have roamed the universe and spanned publishers, but now Star Trek- The Stardate Collection collects the many iterations of Trek in order... by stardate!

Helmed by Trek experts Scott and David Tipton, and featuring special commentary and creator interviews, volume 1 starts at the beginning to reveal the motives, machinations and decisions that shaped the intrepid crew of the U.S.S. Enterprise. For new and old fans alike, there's never been a Star Trek collection like this!

» Have you read this book? We'd like to know what you think about it - write a review about Star Trek The Stardate Collection Volume 1 book by James Patrick and you'll earn 50c in Boomerang Bucks loyalty dollars (you must be a Boomerang Books Account Holder - it's free to sign up and there are great benefits!)

A Preview for this title is currently not available.
More Books By James Patrick
View All 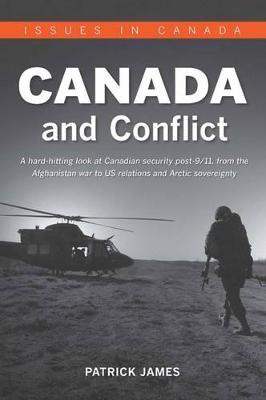 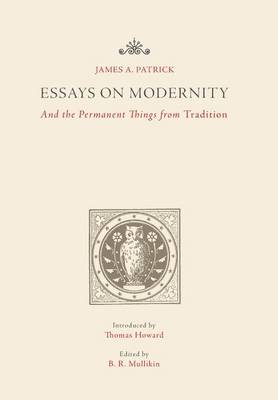 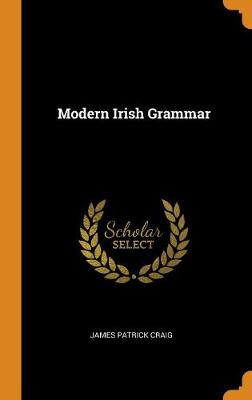 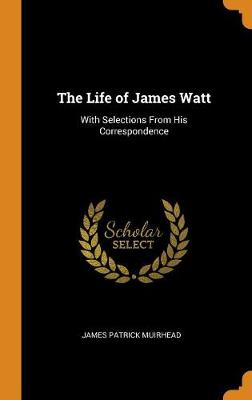