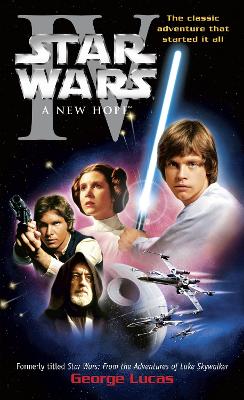 The classic adventure that started it all

Luke Skywalker lived and worked on his uncle's farm on the remote planet of Tatooine-and he was bored beyond belief. He yearned for adventures out among the stars, adventures that would take him beyond the farthest galaxies to distant and alien worlds.

But Luke gets more than he bargained for when he intercepts a cryptic message from a beautiful princess held captive by a dark and powerful warlord. Luke doesn't know who she is, but he knows he has to save her-and soon, because time is running out.

Armed only with courage and with the lightsaber that had been his father's, Luke is catapulted into the middle of the most savage space war ever-and headed straight for a desperate encounter on the enemy battle station known as the Death Star. . . .


Other Editions - Star Wars: A New Hope by George Lucas 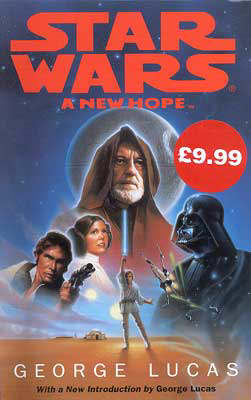 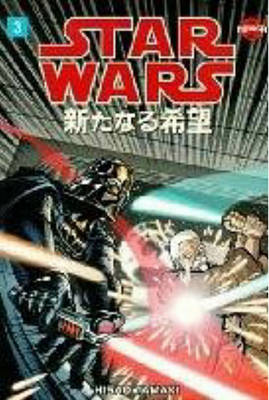 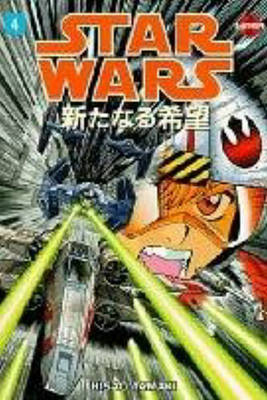 » Have you read this book? We'd like to know what you think about it - write a review about Star Wars: A New Hope book by George Lucas and you'll earn 50c in Boomerang Bucks loyalty dollars (you must be a Boomerang Books Account Holder - it's free to sign up and there are great benefits!)

George Lucas's devotion to timeless storytelling and cutting-edge innovation has resulted in some of the most successful and beloved films of all time, including the Star Wars saga and the Indiana Jones franchise. He has pioneered new digital standards for sophistication in film visuals and sound, and inspired generations of young people to follow their dreams.