Description - Star Wars by Will Brooker

The release of Star Wars in 1977 marked the start of what would become a colossal global franchise. Star Wars remains the second highest-grossing film in the United States, and George Lucas's six-part narrative has grown into something more: a culture that goes far beyond the films themselves, with tie-in toys, novels, comics, games and DVDs as well as an enthusiastic fan community which creates its own Star Wars fictions. Critical studies of Star Wars have treated it as a cultural phenomenon, or in terms of its special effects, fans and merchandising, or as a film that marked the end of New Hollywood's innovation and the birth of the blockbuster.

Will Brooker's illuminating study of the film takes issue with many of these commonly-held ideas about Star Wars. He provides a close analysis of Star Wars as a film, carefully examining its shots, editing, sound design, cinematography and performances. Placing the film in the context of George Lucas's previous work, from his student shorts to his 1970s features, and the diverse influences that shaped his approach, from John Ford to Jean-Luc Godard, Brooker argues that Star Wars is not, as Lucas himself has claimed, a departure from his earlier cinema, but a continuation of his experiments with sound and image. He reveals Lucas's contradictory desires for total order and control, embodied by the Empire, and for the raw energy and creative improvisation of the Rebels. What seemed a simple fairy-tale becomes far more complex when we realise that the director is rooting for both sides; and this tension unsettles the saga as a whole, blurring the boundaries between Empire and Republic, dark side and light side, father and son.
In his foreword to this new edition, Will Brooker discusses is how subsequent films in the series, specifically Rogue One (2016) and The Last Jedi (2017), foregrounded and developed the themes of opposition that are at the heart of Star Wars. He shows how Derridean theories of opposites which become undermined and subverted, and which change places are made more clear with hindsight and provide us with a useful lens for looking back at the 1977 Star Wars.

Other Editions - Star Wars by Will Brooker 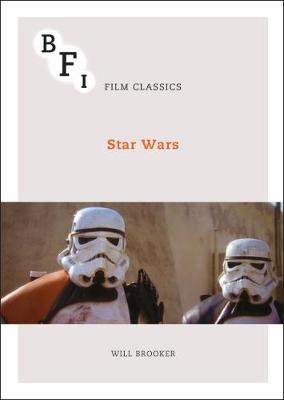 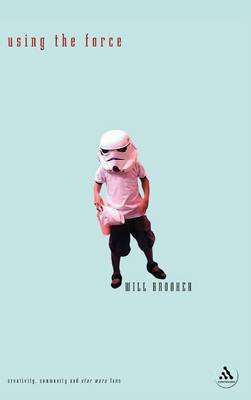 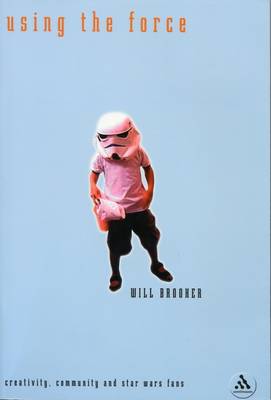 View all editions of Star Wars by Will Brooker

» Have you read this book? We'd like to know what you think about it - write a review about Star Wars book by Will Brooker and you'll earn 50c in Boomerang Bucks loyalty dollars (you must be a Boomerang Books Account Holder - it's free to sign up and there are great benefits!)


A Preview for this title is currently not available.
More Books By Will Brooker
View All