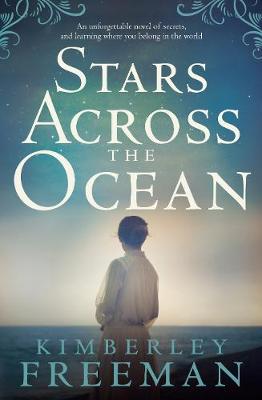 Stars Across the Ocean

Description - Stars Across the Ocean by Kimberley Freeman

1874: Only days before she is to leave the foundling home where she grew up, Agnes Resolute discovers that, as a baby, she had been abandoned with a small token of her mother: a unicorn button.Agnes always believed her mother had been too poor to keep her, but after working as a laundress in the home she recognises the button as belonging to Genevieve Breckby, the beautiful and headstrong daughter of a local noble family. Agnes had seen Genevieve once, in the local village, and had never forgotten her.Despite having no money, Agnes will risk everything in a quest that will take her from the bleak moors of northern England to the harsh streets of London, then on to Paris and Ceylon. As Agnes follows her mother's trail, she makes choices that could cost her dearly. Finally, in Australia, she tracks Genevieve down. But is Genevieve capable of being the mother Agnes hopes she will be?An enthralling story about love, motherhood and choosing who you belong to in the world by the bestselling author of LIGHTHOUSE BAY and EMBER ISLAND.Praise for Kimberley Freeman's writing:WILDFLOWER HILL'Utterly engaging.'THE COURIER-MAILLIGHTHOUSE BAY'an enchanting love story'MiNDFOODEVERGREEN FALLS'Eerie and fascinating ... the plot is brilliant in both time zones.'NEWCASTLE HERALD

Other Editions - Stars Across the Ocean by Kimberley Freeman 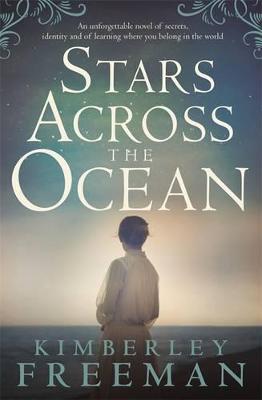 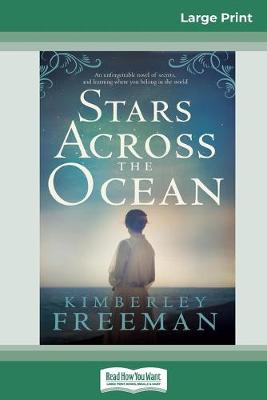 Book Reviews - Stars Across the Ocean by Kimberley Freeman

» Have you read this book? We'd like to know what you think about it - write a review about Stars Across the Ocean book by Kimberley Freeman and you'll earn 50c in Boomerang Bucks loyalty dollars (you must be a Boomerang Books Account Holder - it's free to sign up and there are great benefits!)


A Preview for this title is currently not available.
More Books By Kimberley Freeman
View All