The Power of Nazi Propaganda

A history of Nazi propaganda based on never-before-published
posters, rare photographs, and historical artifacts from the
USHMM's groundbreaking exhibition.


"Propaganda," Adolf Hitler wrote in 1924, "is a truly terrible
weapon in the hands of an expert." State of Deception: The Power
of Nazi Propaganda documents how, in the 1920s and 1930s, the
Nazi Party used posters, newspapers, rallies, and the new
technologies of radio and film to sway millions with its vision for
a new Germany -- reinforced by fear-mongering images of state
"enemies." These images promoted indifference toward the suffering
of neighbors, disguised the regime's genocidal actions, and
insidiously incited ordinary people to carry out or tolerate mass
violence.
The United States Holocaust Memorial Museum is addressing this
topic today because, in an age of instant electronic communication,
disseminators of messages and images of intolerance and hate have
new tools, while at the same time consumers seem less able to cope
with the vast amounts of unmediated information bombarding them
daily. It is hoped that a deeper understanding of the complexities
of the past may help us respond more effectively to today's
propaganda campaigns and biased messages.

Other Editions - State of Deception by Susan Bachrach 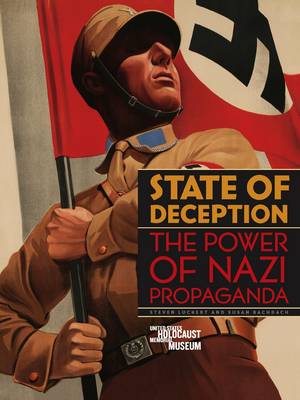 » Have you read this book? We'd like to know what you think about it - write a review about State of Deception book by Susan Bachrach and you'll earn 50c in Boomerang Bucks loyalty dollars (you must be a Boomerang Books Account Holder - it's free to sign up and there are great benefits!)

A Preview for this title is currently not available.
More Books By Susan Bachrach
View All 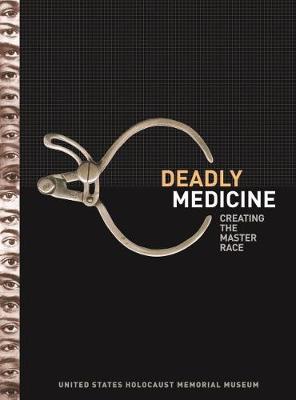 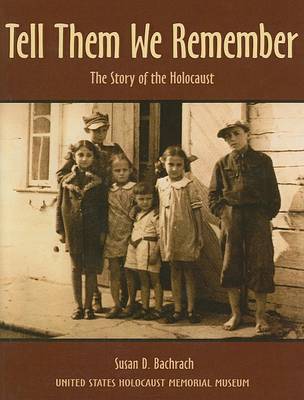