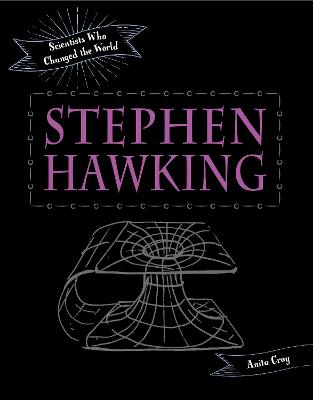 Stephen Hawking advanced our understanding of the universe more than any other scientist of his day. He spent his entire life chasing the idea of a 'Theory of Everything', to explain the entire universe, relating to the Big Bang Theory. He said that the aim of scientists is to experience the joy of discovering something that no one has ever known before.

Stephen Hawking's career was intrinsically tied to his impact on society. He wrote his book, A Brief History of Time, to explain physics not to just scientists, but to anyone who was interested. It made him one of the most famous scientists in the world. Later in his life, as a sufferer of ALS, Hawking became an inspirational story of living with disability, and chasing your dreams regardless.

This colourfully illustrated, beautifully designed biography will captivate young readers and teach them what Hawking learned about black holes and time, how he discovered how the universe began, and why he believed that humans must live on other planets. Through his life, it gives an insight into how Hawking's discoveries have changed our understanding of the world around us forever! 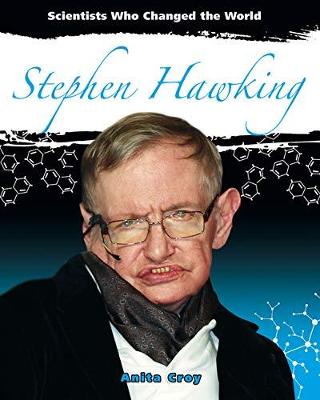 » Have you read this book? We'd like to know what you think about it - write a review about Stephen Hawking book by Anita Croy and you'll earn 50c in Boomerang Bucks loyalty dollars (you must be a Boomerang Books Account Holder - it's free to sign up and there are great benefits!)


A Preview for this title is currently not available.
More Books By Anita Croy
View All