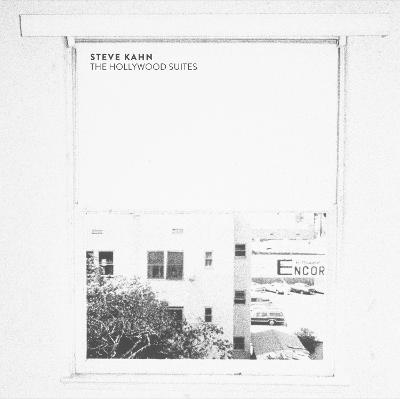 Description - Steve Kahn: The Hollywood Suites by James A. Ganz

This generously illustrated book chronicles Steve Kahn's "The Hollywood Suites" series, which is comprised of photos taken in rent-by-the-hour apartments in a run-down section of Hollywood from 1974 to 1977, featuring porn industry models and the architecture of the rooms themselves. In 1974 the photojournalist and art photographer Steve Kahn began a series of provocative black-and-white Polaroids of porn-industry models posing in seedy Hollywood apartments. What began as an exploration of staged photography and portraiture evolved over the next three years into "The Hollywood Suites," a multi-faceted conceptual project in which Kahn turned his lens away from the models to deconstruct their seemingly mundane and monotonous surroundings. Endlessly fascinating, Kahn's series touches on myriad themes including bondage, containment, isolation, and the poetics of absence. This volume includes more than 100 works arranged in chronological groupings based on the original Polaroid film sessions and features essays that offer a scholarly assessment of a groundbreaking work. AUTHOR: James A. Ganz is Curator of the Achenbach Foundation for Graphic Arts at the Fine Arts Museums of San Francisco. His recent publications include Rembrandt's Century and Arthur Tress: San Francisco 1964 (both by Prestel). 204 illustrations

» Have you read this book? We'd like to know what you think about it - write a review about Steve Kahn: The Hollywood Suites book by James A. Ganz and you'll earn 50c in Boomerang Bucks loyalty dollars (you must be a Boomerang Books Account Holder - it's free to sign up and there are great benefits!)


A Preview for this title is currently not available.
More Books By James A. Ganz
View All 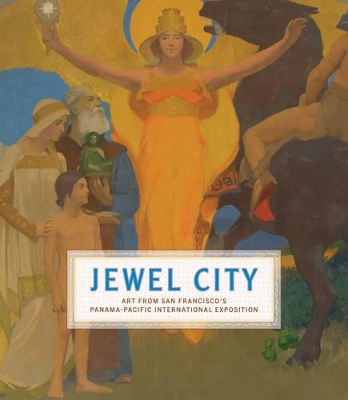 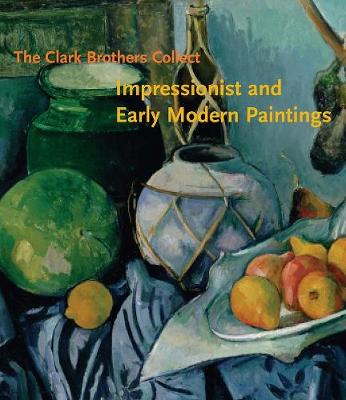 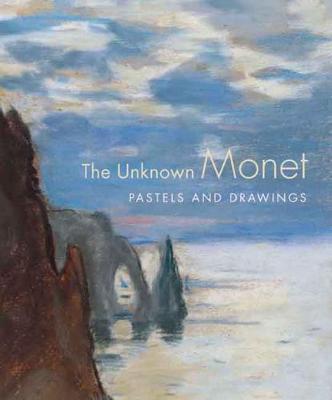