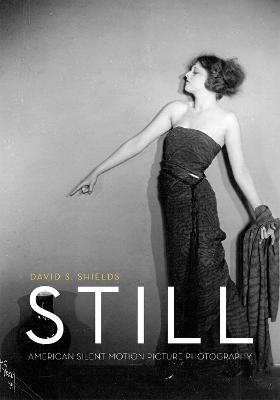 While the American silent movie was one of the most significant popular art forms of the modern age, it is also one that is largely lost to us, as more than eighty percent of silent films have disappeared, the victims of age, disaster, and neglect. We now know about many of these cinematic masterpieces only from the collections of still portraits and production photographs that were originally created for publicity and reference. Capturing the beauty, horror, and moodiness of silent motion pictures, these images are remarkable pieces of art in their own right. In the first history of still camera work generated by the American silent motion picture industry, David S. Shields chronicles the evolution of silent film aesthetics, glamour, and publicity, and provides unparalleled insight into this influential body of popular imagery. Exploring the work of over sixty camera artists, "Still" recovers the stories of the photographers who descended on early Hollywood and the stars and starlets who sat for them between 1908 and 1928.
Focusing on the most culturally influential types of photographs - the performer portrait and the scene still - Shields follows photographers such as Albert Witzel and W. F. Seely as they devised the poses that newspapers and magazines would bring to Americans, who mimicked the sultry stares and dangerous glances of silent stars. He uncovers scene shots of unprecedented splendor - visions that would ignite the popular imagination. And he details how still photographs changed the film industry, whose growing preoccupation with artistry in imagery caused directors and stars to hire celebrated stage photographers and transformed cameramen into bankable names. Reproducing over 150 of these gorgeous black-and-white photographs, "Still" brings to life an entire long-lost visual culture that a century later still has the power to enchant.

» Have you read this book? We'd like to know what you think about it - write a review about Still book by David S. Shields and you'll earn 50c in Boomerang Bucks loyalty dollars (you must be a Boomerang Books Account Holder - it's free to sign up and there are great benefits!) 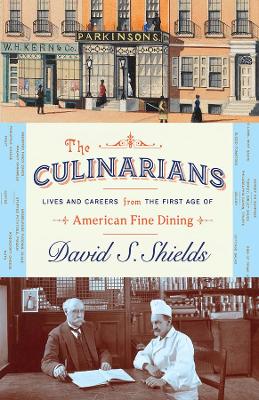 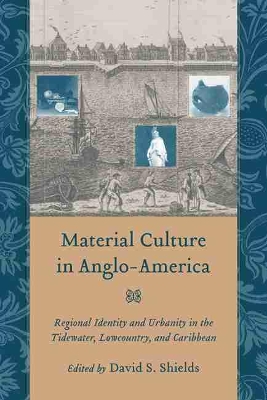 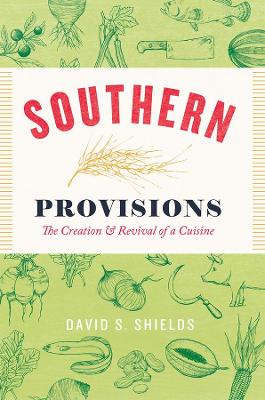