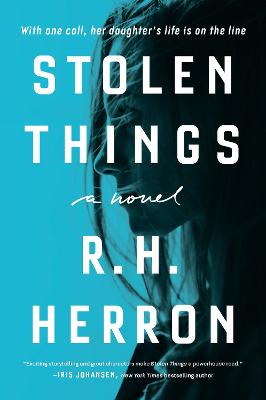 Laurie Ahmadi has worked as a 911 police dispatcher in her quiet Northern California town for almost two decades, but nothing in her nearly twenty years of experience could prepare her for the worst call of her career-her teenage daughter, Jojo, is on the other end of the line. She is drugged, disoriented, and in pain, and even though the whole police department springs into action, there is nothing Laurie can do to help.

Jojo, who has been sexually assaulted, doesn't remember how she ended up at the home of Kevin Leeds, a pro football player famous for his work with the Citizens Against Police Brutality movement, though she insists he would never hurt her. And she has no idea where her best friend, Harper, who was with her earlier in the evening, could be.

As Jojo and Laurie begin digging into Harper's private messages on social media to look for clues to her whereabouts, they uncover a conspiracy far bigger than they ever could have imagined. With Kevin's freedom on the line and the chances of finding Harper unharmed slipping away, Laurie and Jojo begin to realize that they can't trust anyone to find Harper except themselves, not even the police department they've long considered family . . . and time is running out.

Other Editions - Stolen Things: A Novel by R. H. Herron 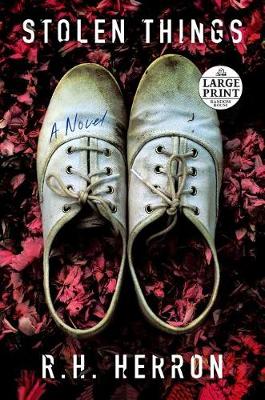 » Have you read this book? We'd like to know what you think about it - write a review about Stolen Things: A Novel book by R. H. Herron and you'll earn 50c in Boomerang Bucks loyalty dollars (you must be a Boomerang Books Account Holder - it's free to sign up and there are great benefits!)


A Preview for this title is currently not available.
More Books By R. H. Herron
View All