Description - Stormwatch Volume 3 TP (The New 52) by Will Conrad

An old threat returns as Henry Tanner returns to destroy Stormwatch from within!

When Apollo and Midnighter go missing one of the Shadow Lords comes to the team to reveal a mystery, one that will shock the team to their core! And when the demon Etrigan finds himself in modern times, Stormwatch will be put the test and brought to the breaking point.

» Have you read this book? We'd like to know what you think about it - write a review about Stormwatch Volume 3 TP (The New 52) book by Will Conrad and you'll earn 50c in Boomerang Bucks loyalty dollars (you must be a Boomerang Books Account Holder - it's free to sign up and there are great benefits!)

Irish writer Peter Milligan joined Vertigo in 1989 with the mini-series SKREEMER and soon became an imprint mainstay, writing both SHADE THE CHANGING MAN, HUMAN TARGET, ENIGMA, GREEK STREET and HELLBLAZER. For the DC Universe, he has written Batman in DETECTIVE COMICS and is acknowledged as the driving force behind the Knightfall event. He began his comics career with England's 2000 AD, notably its Bad Company serial. He was named one of Entertainment Weekly's "it" writers in 2002. Milligan is currently writing JUSTICE LEAGUE DARK and RED LANTERNS for DC Comics as a part of DC Comics-The New 52.

Books By Will Conrad 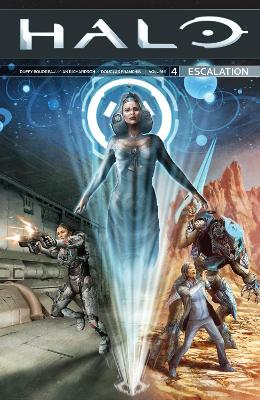 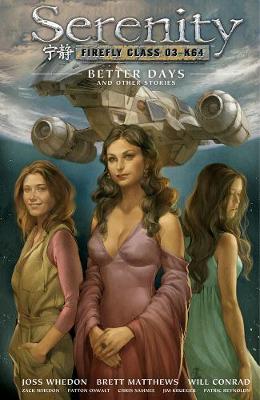 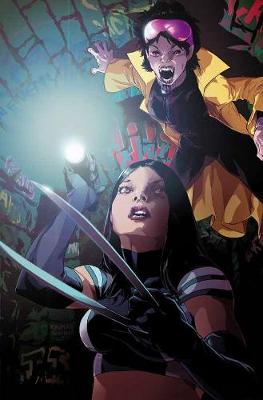