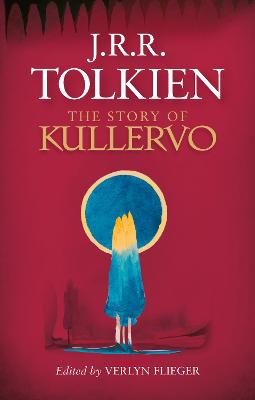 The Story of Kullervo

Description - The Story of Kullervo by J. R. R. Tolkien

The world first publication of a previously unknown work of fantasy by J.R.R. Tolkien, which tells the powerful story of a doomed young man who is sold into slavery and who swears revenge on the magician who killed his father.

Kullervo son of Kalervo is perhaps the darkest and most tragic of all J.R.R. Tolkien's characters. 'Hapless Kullervo', as Tolkien called him, is a luckless orphan boy with supernatural powers and a tragic destiny.

Brought up in the homestead of the dark magician Untamo, who killed his father, kidnapped his mother, and who tries three times to kill him when still a boy, Kullervo is alone save for the love of his twin sister, Wanona, and guarded by the magical powers of the black dog, Musti. When Kullervo is sold into slavery he swears revenge on the magician, but he will learn that even at the point of vengeance there is no escape from the cruellest of fates.

Tolkien wrote that The Story of Kullervo was 'the germ of my attempt to write legends of my own', and was 'a major matter in the legends of the First Age'; his Kullervo was the ancestor of Turin Turambar, tragic incestuous hero of The Silmarillion. In addition to being a powerful story in its own right, The Story of Kullervo - published here for the first time with the author's drafts, notes and lecture-essays on its source-work, The Kalevala, is a foundation stone in the structure of Tolkien's invented world.

Other Editions - The Story of Kullervo by J. R. R. Tolkien 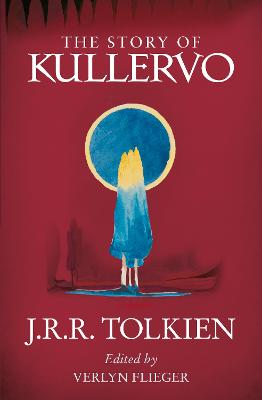 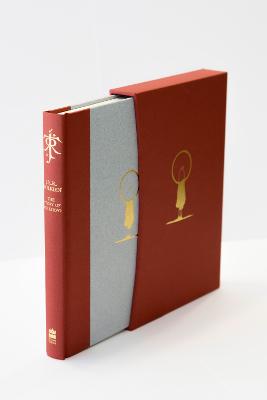 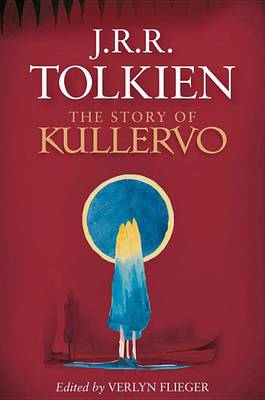 » Have you read this book? We'd like to know what you think about it - write a review about Story of Kullervo book by J. R. R. Tolkien and you'll earn 50c in Boomerang Bucks loyalty dollars (you must be a Boomerang Books Account Holder - it's free to sign up and there are great benefits!) 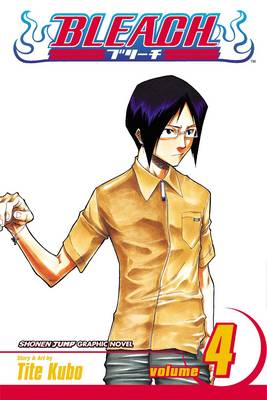 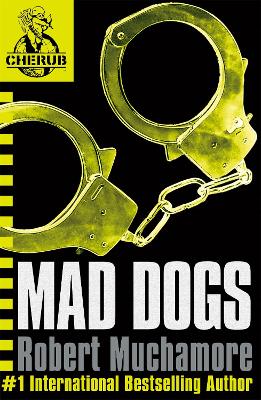 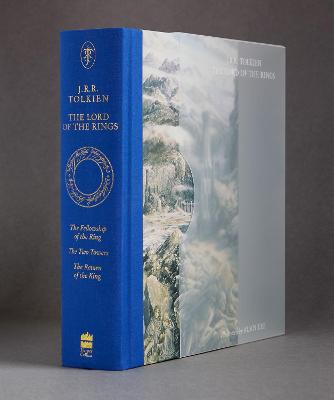 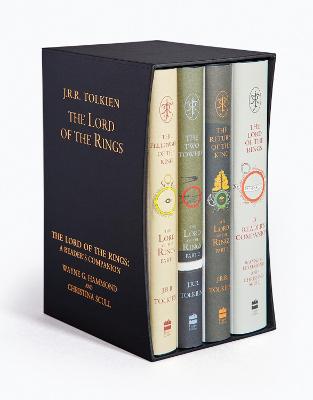 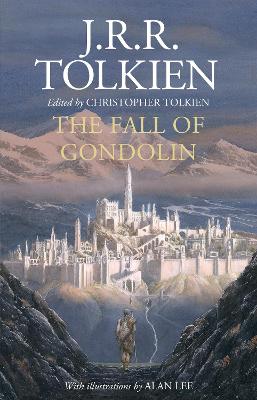 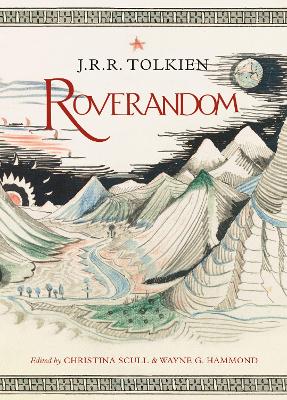