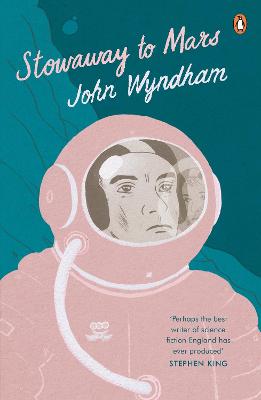 'It was a desert. A vista of reddish rocks and drifted sand, arid and hot, extending to the limits of their view. A dreary waste upon which nothing moved or grew . . .'
For British pilot Dale Curtance the Keuntz Prize - to be awarded to the first person to take a spaceship to another planet and back - is the ultimate challenge. Not only has he to build a ship to survive the journey, assemble a top-notch crew and choose a destination, he's also got to beat the Russians and Americans.
Soon the GLORIA MUNDI blasts off from Salisbury Plain, bound for Mars. There's only one problem - a stowaway called Joan. Not only does her presence wreck calculations and threaten the mission, but her tale suggests that Mars may be a more dangerous destination than they ever expected.
'Perhaps the best writer of science fiction England has ever produced' Stephen King

» Have you read this book? We'd like to know what you think about it - write a review about Stowaway to Mars book by John Wyndham and you'll earn 50c in Boomerang Bucks loyalty dollars (you must be a Boomerang Books Account Holder - it's free to sign up and there are great benefits!) 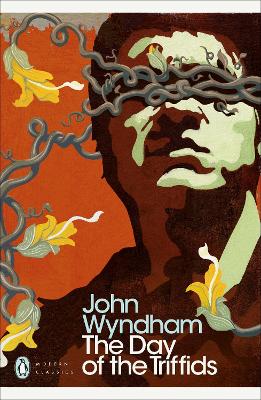 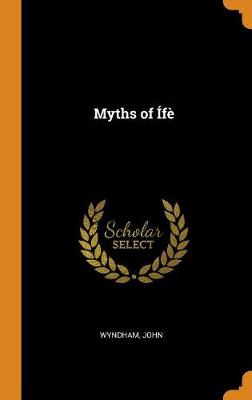