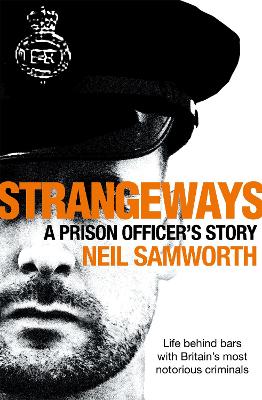 My Life as a Prison Officer

Britain's prison system is in crisis. Prisoners catatonic on Spice, prison officers under extreme stress, overcrowding, riots, fatal stabbings - barely a week goes by without disturbing reports reaching the outside world of life inside our jails. For eleven years, Neil Samworth worked as a prison officer in perhaps the most notorious of all prisons, Strangeways, now HM Prison Manchester. He left in 2016 and, having kept a diary for many years, is ready to tell his story.

Strangeways: My Life As A Prison Officer is a no-holds-barred account of one man's struggle to keep his professional composure and sanity in one of Britain's toughest jails. From the chaotic, intimidating atmosphere of K wing, which houses more than 200 prisoners spread over three landings, to the healthcare unit where the prison's most mentally disturbed prisoners are held, Neil has seen it all - cell fires, suicides, terrifying violence. He has had to beat back his own emotions as he deals with psychopathic killers and witnessed the worst of human nature but also the best, and some of the most moving passages in the book recall the embattled camaraderie among his colleagues.

Other Editions - Strangeways by Neil Samworth 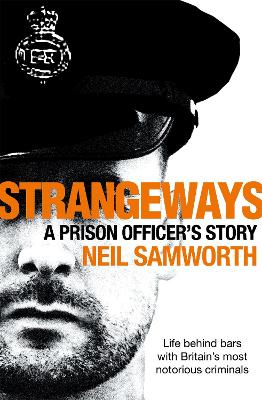 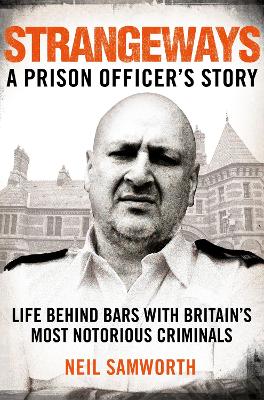 » Have you read this book? We'd like to know what you think about it - write a review about Strangeways book by Neil Samworth and you'll earn 50c in Boomerang Bucks loyalty dollars (you must be a Boomerang Books Account Holder - it's free to sign up and there are great benefits!)

Neil Samworth worked as a prison officer between 2005 and 2016, when he left the service after being diagnosed with PTSD.

A Preview for this title is currently not available.
More Books By Neil Samworth
View All