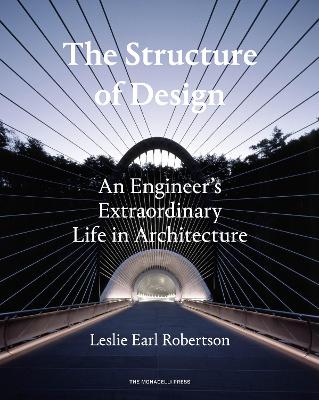 The Structure Of Design

Description - The Structure Of Design by Leslie Robertson

Leslie Robertson is one of the preeminent structural engineers of the modern era. With hundreds of projects to his credit, his close collaborations with such greats as Minoru Yamasaki, Philip Johnson, Romaldo Giurgola, I. M. Pei, and Gunnar Birkerts has resulted in the production of some of the most structurally innovative and formally daring buildings of the late twentieth and early twenty-first centuries. Among Robertson's advances in engineering are the invention of mechanical damping units to reduce wind-induced swaying, the first use of prefabricated multiple-column and spandrel-wall panels to allow column-free interior space and resist hurricane-level winds, and the shaftwall system for fire-resistive walls now used almost universally in high-rise buildings.

In this memoir, Robertson recounts a long and storied career that stretches back to the 1950s. A restless student with unremarkable performance, it was almost by accident that he first engaged with engineering, but in his earliest projects his eye toward innovation was apparent. Still in his early thirties, he was lead engineer on the landmark IBM buildings in Pittsburgh and Seattle, and immediately thereafter embarked on what would become his signature achievement-which met a tragic end witnessed across the globe-the World Trade Center towers.

A personal and accessible recounting of his partnerships with architects to create classics of modern architecture-including Harrison & Abramovitz's US Steel headquarters, Philip Johnson's AT&T Building, and I.M. Pei's Bank of China building and Rock and Roll Hall of Fame and Museum-The Structure of Design provides a privileged look at how the almost invisible but crucial discipline of engineering influences design, as told by a genius and poet of structure.

Book Reviews - The Structure Of Design by Leslie Robertson

» Have you read this book? We'd like to know what you think about it - write a review about Structure Of Design book by Leslie Robertson and you'll earn 50c in Boomerang Bucks loyalty dollars (you must be a Boomerang Books Account Holder - it's free to sign up and there are great benefits!)

Leslie E. Robertson is the founder of Leslie E. Robertson Associates. He graduated from the University of California at Berkeley with a Bachelor of Science in civil engineering in 1952, and immediately began his engineering career as a structural designer with an established engineering firm. He has earned numerous awards and honors and serves on the boards of several cultural and professional organizations, including the New York City's Skyscraper Museum, the Architectural League of New York, and the McDowell Colony. The recipient of several honorary doctorate degrees in engineering, he was elected to the National Academy of Engineering in recognition of his expertise and contributions to the field of structural engineering. Janet Adams Strong is an architectural historian who collaborates with design practitioners to develop publications, exhibitions, and research efforts. She has authored, coauthored, and edited numerous books, including I. M. Pei- Complete Works (Rizzoli, 2008) and Straight Talk About China's Urbanization (Xinhua, 2012). She is principal of Strong + Partners (formerly Architect Rx), a full-service communications agency based in New York and Miami. 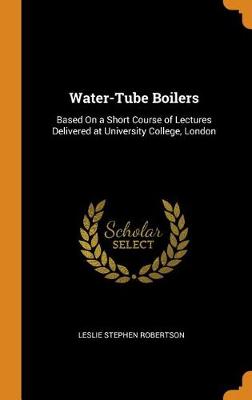 Water-Tube Boilers: Based on a Short Course of Lectures Delivered at University College, London
Hardback, October 2018
$97.94 $108.82 Standing Up with GÃŒÂ²a'axÃŒÂ±sta'las
Hardback, October 2012 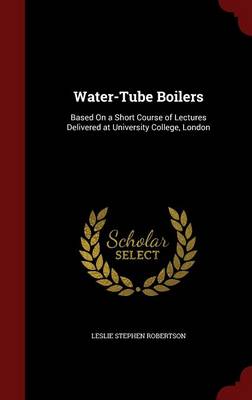 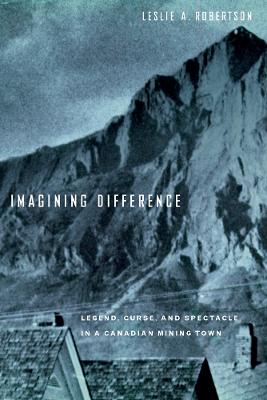