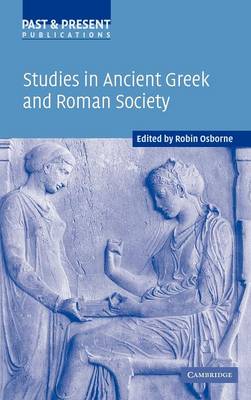 This collection of papers originally published in the journal Past and Present includes some of the most innovative history written about Greece and Rome in the last twenty years, and offers a convenient and enthralling guide to the most exciting current issues and topics in Greek and Roman history. The contributors to the volume are among the most influential ancient historians who have been active in the last quarter century. An introduction by the editor sets the scene for papers on Greek warfare, the regulation and representation of women and the nature and study of homosexual relationships at Athens, the relationship between Rome and its empire, whether Rome was democratic, the ideology of Augustan Rome, games and gaming at Rome, the lives of slaves, the ancient interpretation of dreams, the nature of religious pilgrimage, early Christian martyr stories, and bandits in the Roman empire. 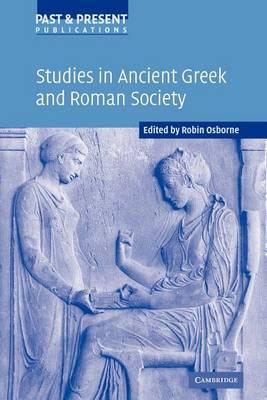 » Have you read this book? We'd like to know what you think about it - write a review about Studies in Ancient Greek and Roman Society book by Robin Osborne and you'll earn 50c in Boomerang Bucks loyalty dollars (you must be a Boomerang Books Account Holder - it's free to sign up and there are great benefits!)

Robin Osborne is Professor of Ancient History, University of Cambridge.