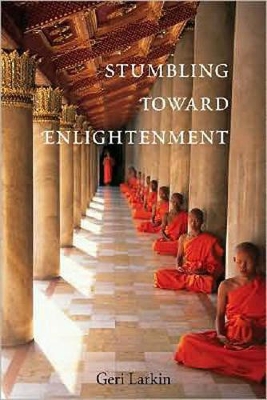 Instead of promising a straight and clear path to enlightenment, author and teacher Geri Larkin shows us that even stumbling along that path can lead to self-discovery and awakening, especially if we prize the journey and not the destination. With candour, affection, and earthy wisdom, Larkin shares her experiences as a beginning and continuing Buddhist. This spirituality classic shows any seeker that it's possible to stumble, smile, and stay Zen through it all.

» Have you read this book? We'd like to know what you think about it - write a review about Stumbling Toward Enlightenment book by Geri Larkin and you'll earn 50c in Boomerang Bucks loyalty dollars (you must be a Boomerang Books Account Holder - it's free to sign up and there are great benefits!)

GERI LARKIN founded the Still Point Zen Buddhist Temple in Detroit in 1999 and served as its guiding teacher until 2005. She has written 11 books on Buddhism and has been a practicing Buddhist for 20 years. She currently lives a meditative life in Eugene, Oregon. 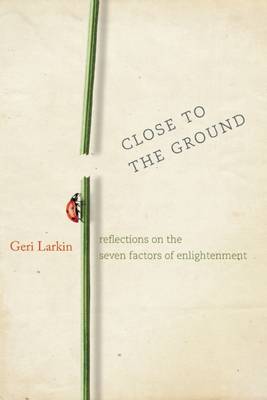 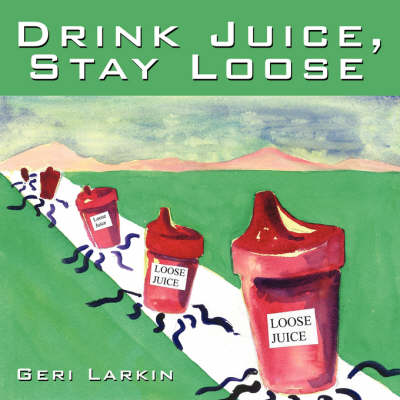 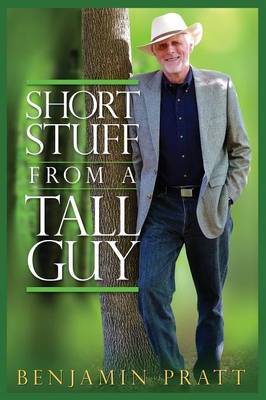