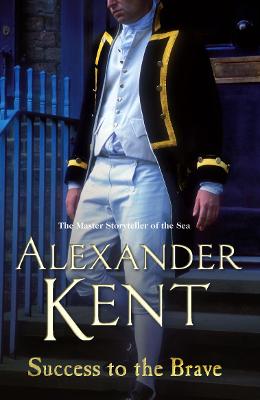 Success to the Brave

Description - Success to the Brave by Alexander Kent

Success to the Brave is the fifteenth Richard Bolitho story and chronologically it follows the events covered by A Tradition of Victory.

In the spring of 1802 Richard Bolitho is summoned to the Admiralty in London and given his orders for a difficult and, to him, distasteful task. Even an advanced promotion to vice-admiral to make him one of the youngest ever appointed does not compensate for his sudden and thankless mission. Bolitho and his wife are expecting their first child, and for once he is loath to quit the land for the demands of duty.

The Peace of Amiens, signed a few weeks earlier, is already showing signs of strain as the old enemies wrangle over the return of colonial possessions won and lost during the war. In the little sixty-four-gun Achates Bolitho sails West for Boston, and thence to the Caribbean where he must hand over the island of San Felipe to the French.

Bolitho discovers that to be a man of diplomacy is not enough, and as threat and counter-threat weave a web of intrigue around his lonely command he balances success against the danger to the men who must follow him even to the cannon's mouth.

Other Editions - Success to the Brave by Alexander Kent 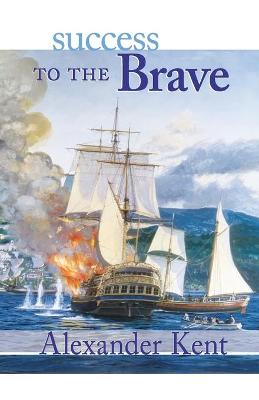 Book Reviews - Success to the Brave by Alexander Kent

» Have you read this book? We'd like to know what you think about it - write a review about Success to the Brave book by Alexander Kent and you'll earn 50c in Boomerang Bucks loyalty dollars (you must be a Boomerang Books Account Holder - it's free to sign up and there are great benefits!)

Douglas Reeman did convoy duty in the navy in the Atlantic, the Arctic, and the North Sea.He has written over thirty novels under his own name and more than twenty best-selling historical novels featuring Richard Bolitho under the pseudonym Alexander Kent. 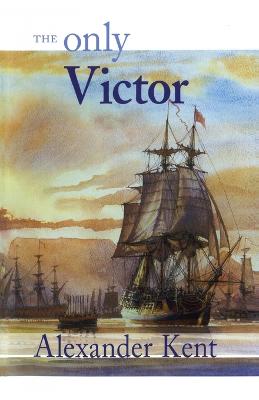 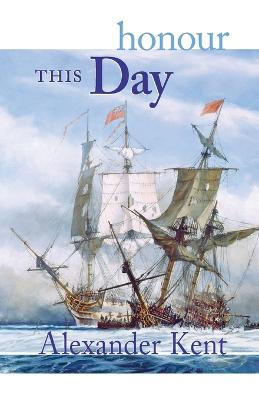 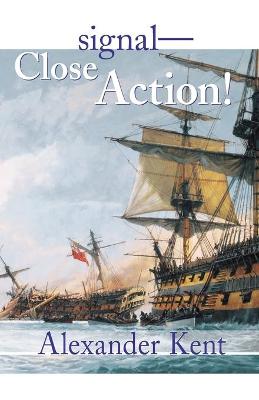