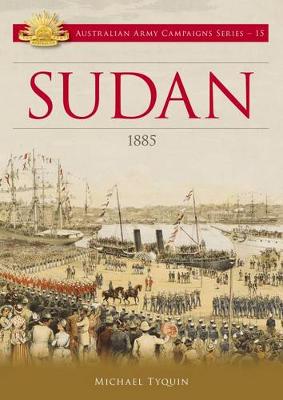 The involvement of an Australian colonial military force in Britain's Egyptian campaigns between 1883 and 1885 was very short, extending for only five months overall, including the pre-deployment phase. Consequently its influence on these campaigns was insignificant. Nevertheless, our involvement in the Sudan in 1885 is part of Australia's military history. This book provides the context for Australia's involvement in the Sudan, and follows operations chronologically. The call in the 1880s for jihad or 'holy war' by Sudanese leaders shows us that some of our current global challenges are not new.

Other Editions - Sudan by Michael Tyquin 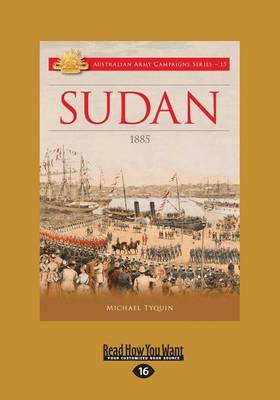 » Have you read this book? We'd like to know what you think about it - write a review about Sudan book by Michael Tyquin and you'll earn 50c in Boomerang Bucks loyalty dollars (you must be a Boomerang Books Account Holder - it's free to sign up and there are great benefits!)