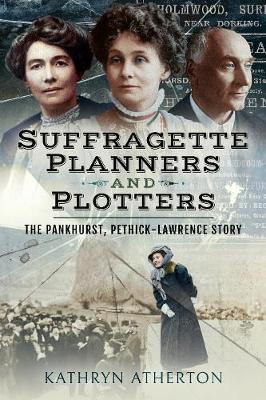 Emmeline and Frederick Pethick-Lawrence were an extraordinary couple and theirs is an extraordinary political and personal story. Emmeline was treasurer of Mrs Pankhurst s militant Women s Social and Political Union. Fred was the only man to achieve leadership status in the organisation. Without their wealth, determination and skills we might never have heard of the suffragettes . Emmeline was always at Mrs Pankhurst s side whilst Fred was the Godfather who stood bail for a thousand women. Both were imprisoned and force-fed. They provided the militant movement with its colours, its home, and much of its vision, and it was their associates who initiated the hunger strike and who brought force-feeding to national attention. But in 1912 the couple were dramatically ousted from the organisation by the Pankhursts in a move that has often been misrepresented. This book is a portrait of the couple and their relationship with the Pankhursts, and of their inspirational fight, not just for the vote for women, but for freedom and equality across the world. The Pethick-Lawrences were once as well known as the Pankhursts. But they have been neglected by history. This is the first book to give the Pethick-Lawrences the recognition that their part in the fight for the vote deserves, shedding new light on the development of the militant campaign. It is also the first to address in detail the complexities of the dramatic split with the Pankhursts which has been misunderstood for a hundred years. AUTHOR: After an MPhil in 17th Century Studies, Kathy wrote much of 'H' as an editor at the Oxford English Dictionary. She then spent 10 years as a city lawyer during which time she came across the plaque marking the site of Fred and Emmeline Pethick-Lawrences London home, once the headquarters of Mrs Pankhurst s Women s Social and Political Union. She has been researching the lives of Fred and Emmeline ever since, and the fight for the vote in the Surrey Hills area for more than ten years. She is currently responsible for exhibitions at Dorking Museum and regularly leads guided walks and speaks on local history on radio and television. She has published five books of local history and has recently completed a short film on the lives of the Pethick-Lawrences. 32 b/w illustrations

Other Editions - Suffragette Planners and Plotters: The Pankhurst/Pethick-Lawrence Story by Atherton, Kathryn » Have you read this book? We'd like to know what you think about it - write a review about Suffragette Planners and Plotters: The Pankhurst/Pethick-Lawrence Story book by Atherton, Kathryn and you'll earn 50c in Boomerang Bucks loyalty dollars (you must be a Boomerang Books Account Holder - it's free to sign up and there are great benefits!)


A Preview for this title is currently not available.
More Books By Atherton, Kathryn
View All 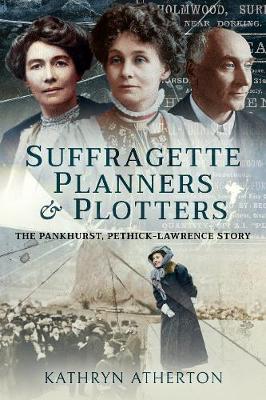 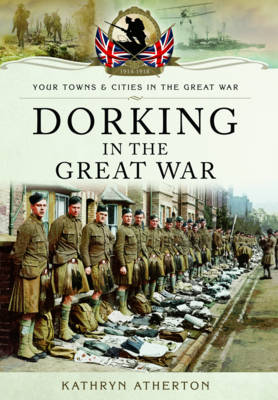