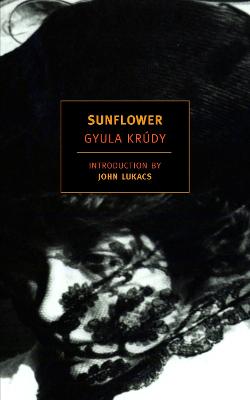 Gyula Krudy is a marvelous writer who haunted the taverns of Budapest and lived on its streets while turning out a series of mesmerizing, revelatory novels that are among the masterpieces of modern literature. Krudy conjures up a world that is entirely his own-dreamy, macabre, comic, and erotic-where urbane sophistication can erupt without warning into passion and madness. In Sunflower young Eveline leaves the city and returns to her country estate to escape the memory of her desperate love for the unscrupulous charmer Kalman. There she encounters the melancholy Almos-Dreamer, who is languishing for love of her, and is visited by the bizarre and beautiful Miss Maszkeradi, a woman who is a force of nature. The plot twists and turns; elemental myth mingles with sheer farce: Krudy brilliantly illuminates the shifting contours and acid colors of the landscape of desire.

» Have you read this book? We'd like to know what you think about it - write a review about Sunflower book by Gyula Krudy and you'll earn 50c in Boomerang Bucks loyalty dollars (you must be a Boomerang Books Account Holder - it's free to sign up and there are great benefits!)

Gyula Krudy (1878-1933) was born in Nyiregyhaza in northeastern Hungary. His mother had been a maid for the aristocratic Krudy family, and she and his father, a lawyer, did not marry until Gyula was seventeen. Krudy began writing short stories and publishing brief newspaper pieces while still in his teens. Rebelling against his father's wish that he become a lawyer, he worked as a newspaper editor for several years before moving to Budapest. Disinherited, Krudy supported himself, his wife (a writer known as Satanella), and their children by publishing two collections of short stories, found success with the publication of Sinbad's Youth in 1911. Sinbad, a ghostly lover who has only his name in common with the hero from the Arabian Nights, became a signature character and figured in stories written throughout Krudy's life. Krudy's novels about contemporary Budapest proved popular during the turbulent years of the First World War and the Hungarian Revolution, but his incessant drinking, gambling, and philandering left him broke and led to the dissolution of this first marriage. During the late 1920s and early 1930s, Krudy suffered from declining health and a diminishing readership, even as he was awarded Hungary's most prestigious literary award, the Baumgarten Prize. Forgotten in the years after his death, Krudy was rediscovered in 1940, when Sandor Marai published Sinbad Comes Home, a fictionalized account of Krudy's last day. The success of the book led to a revival of Krudy's works and to his recognition as one of the greatest Hungarian writers. John Lukacs was born in Budapest in 1924. He has written twenty-five works of history and criticism, including Budapest 1900: A Historical Portrait of a City and It's Culture; Historical Consciousness: Or, The Remembered Past; The Duel: The Eighty-Day Struggle Between Churchill and Hitler; and, most recently, George Kennan: A Study of Character. 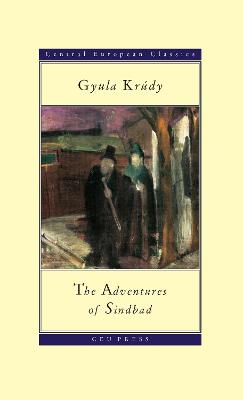 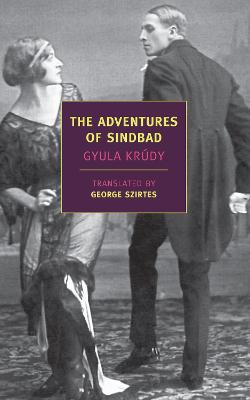