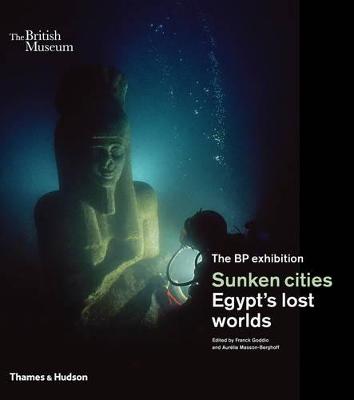 Beneath the waters of Abukir Bay, at the edge of the Nile Delta, lie the submerged remains of the ancient Egyptian cities Canopus and Thonis-Heracleion, which sank over 1,000 years ago but were dramatically rediscovered in the 20th century and brought to the surface by marine archaeologists in the 1990s. These pioneering underwater excavations continue today, and have yielded a wealth of ancient artefacts, to be exhibited in Britain for the first time in 2016. Through these spectacular finds, this book tells the story of how two iconic ancient civilizations, Egypt and Greece, interacted in the late first millennium bc. From the foundation of Naukratis and Thonis-Heracleion as trading posts to the conquest of Alexander the Great, through the ensuing centuries of Ptolemaic rule to the ultimate dominance of the Roman Empire on the world stage, Greeks and Egyptians lived alongside one another in these lively cities, sharing their politics, religious ideas, languages, scripts and customs. Greek kings adopted the regalia of the pharaoh; ordinary Greek citizens worshipped in Hellenic sanctuaries next to Egyptian temples; and their ancient gods and mythologies became ever more closely intertwined. This book showcases a spectacular collection of artefacts, coupled with a retelling of the history by world-renowned experts in the subject (including the sites' long-term excavator), bringing the reader face-to-face with this vibrant ancient society.
Accompanies the most sensational exhibition of ancient Egyptian and Greek discoveries to be held in the UK for decades, opening at the British Museum. 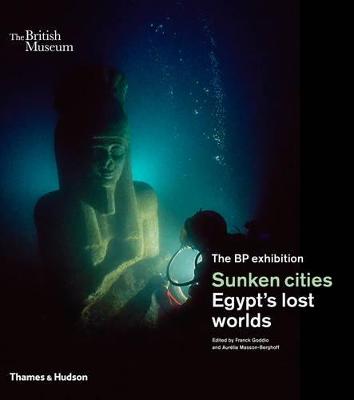 » Have you read this book? We'd like to know what you think about it - write a review about Sunken Cities: Egypt's Lost Worlds book by Franck Goddio and you'll earn 50c in Boomerang Bucks loyalty dollars (you must be a Boomerang Books Account Holder - it's free to sign up and there are great benefits!)


A Preview for this title is currently not available.
More Books By Franck Goddio
View All