Twirly-whirly! Queen Emerald has invited Pearlie to visit all the Park Fairies of the world. From ice-skating in New York to a fashion show in Paris and a glittering New Year party in Beijing, there is so much for Pearlie to see and so many new friends to meet.

» Have you read this book? We'd like to know what you think about it - write a review about Super, Spectacular Pearlie book by Wendy Harmer and you'll earn 50c in Boomerang Bucks loyalty dollars (you must be a Boomerang Books Account Holder - it's free to sign up and there are great benefits!)

Wendy Harmer began her career as a journalist and has had a hugely successful career in comedy - on stage, television and radio. She has written many scripts for television and theatre, and six books for adults. I Lost My Mobile at the Mall is Wendy's first novel for teens. Her Pearlie in the Park books - a series for young readers - are bestsellers in Australia and have been published in ten countries around the world. Wendy has written and co-produced the hit TV animation series of Pearlie. Wendy lives in Sydney with her husband, Brendan, and their two children, Marley and Maeve. Gypsy Taylor is a production designer and illustrator whose career spans film, advertising and animation. Since graduating from NIDA with a design degree, she has worked as a costume illustrator on a number of feature films including The Chronicles of Narnia - The Lion, the Witch and the Wardrobe and Baz Luhrmann's Australia. 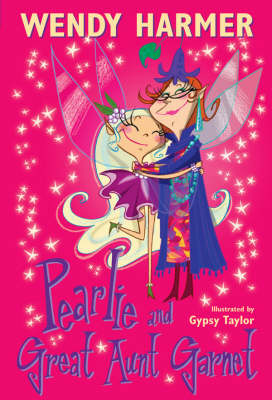 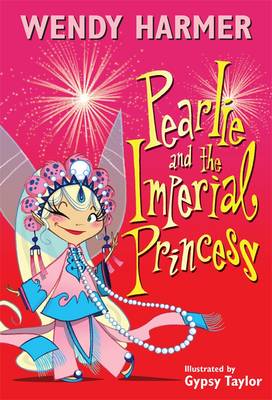 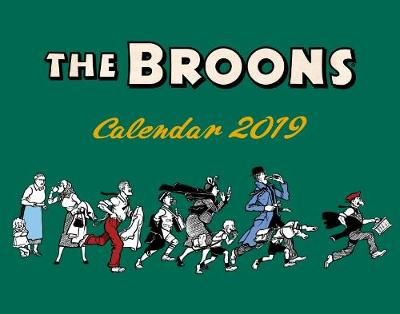