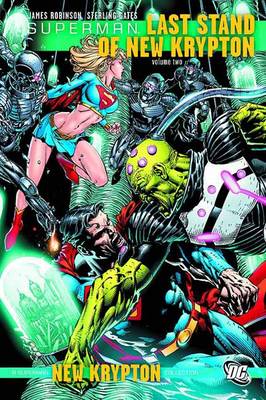 For the past year, Superman has been living on New Krypton - a planet populated by thousands of super-powered Kryptonians just like him! But after struggling to keep their society alive in spite of numerous challenges, New Krypton faces their worst nightmare as Brainiac, the alien believed to be partly responsible for the annihilation of the original planet Krypton, attacks New Krypton, determined to recapture the city of Kandor! But Kryptonian General Zod has been waiting for this moment since Brainiac first attacked Old Krypton - he has a plan to save his people, but at the cost of Earth and the future as we know it! So it's up to Superman, Mon-El, Supergirl, Superboy and the Legion of Super-Heroes to stop the two madmen before they destroy everything!Over a year in the making, this thrilling collection concludes a ground-shaking change to the Superman status quo and sets in motion all the volatile elements that combined to make the summer 2010 event WAR OF THE SUPERMAN so explosive!

» Have you read this book? We'd like to know what you think about it - write a review about Superman Last Stand Of New Krypton TP Vol 02 book by James Robins and you'll earn 50c in Boomerang Bucks loyalty dollars (you must be a Boomerang Books Account Holder - it's free to sign up and there are great benefits!) 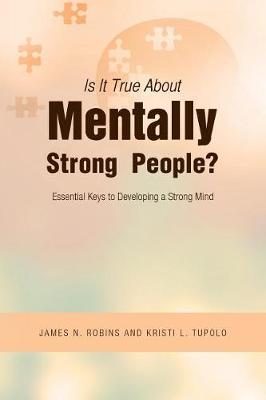 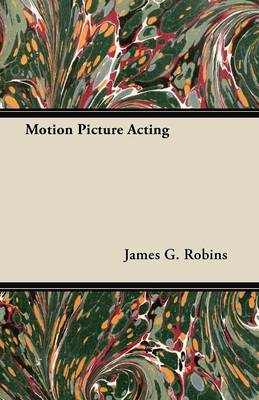 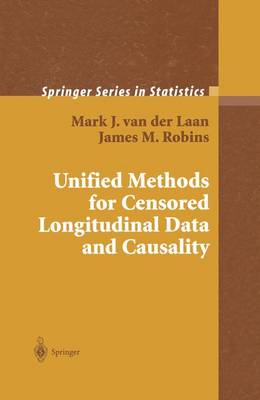