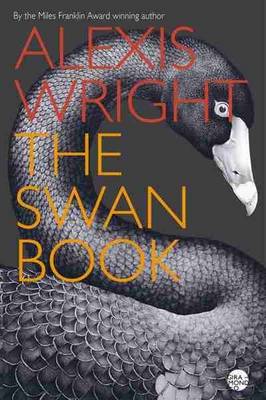 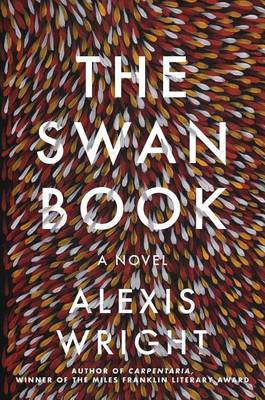 Fallout: the Hiroshima cover-up and the reporter who revealed it to the world
Lesley Blume
$29.75 $35.00
More Books By Alexis Wright
View All