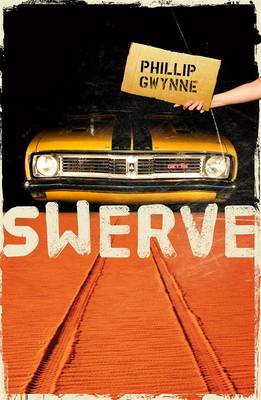 One of the country's finest young cellists, 16 year-old Hugh Twycross has a very bright future. A future that has been mapped out by his parents, his teachers, by everybody, it seems, except Hugh Twycross.

Hugh has a secret, though- he loves cars and he loves car racing. When his newly discovered grandfather, Poppy, asks him to go on a road trip to Uluru in his 1970 Holden HT Monaro, Hugh decides, for once in his life, to do the unexpected.

As they embark on a journey into the vast and fierce landscape of the Australian interior, Hugh discovers that Poppy has a secret that will unravel both their lives and take them in a direction they never expected.

» Have you read this book? We'd like to know what you think about it - write a review about Swerve book by Phillip Gwynne and you'll earn 50c in Boomerang Bucks loyalty dollars (you must be a Boomerang Books Account Holder - it's free to sign up and there are great benefits!) 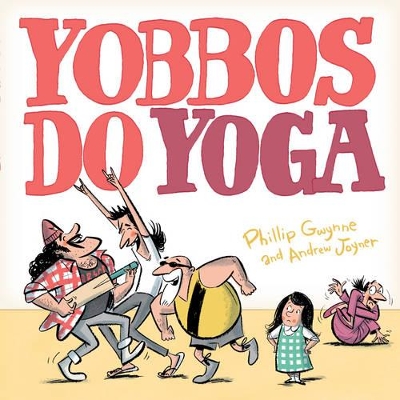